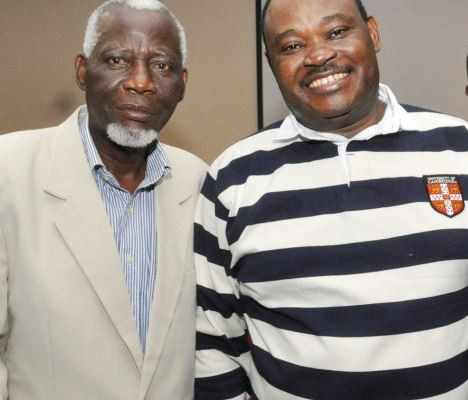 According to reports, Mr Ibrahim has lost his dad barely two months after his mom passed in a freak fire accident.

The deceased Alhaji Yakubu Jimoh passed yesterday March 24th in his hometown of Igbotako, Ondo state he has since been buried according to Islamic rites.

The businessman was reportedly absent at the burial as he was far away in Dubai on a business trip.