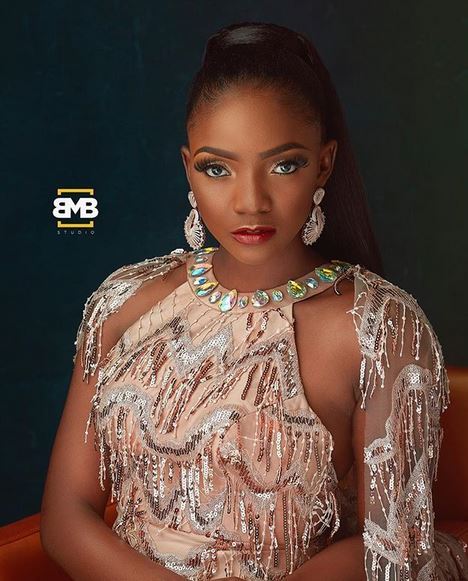 We all know by now that Nigerian female singer, Simi is a football lover and Manchester United is her favourite international club.

Simi is not about to get depressed by her team’s performance last night during their outing with Wolverhampton Wanderers at Molineux.

Wolverhampton put up an amazing second-half performance against Manchester United to reach their first FA Cup semi-final for 21 years.

Simi quickly dusted up herself with a motivational speech that Man U, was only on energy saving mode for their match against Barcelona. She also noted that FA cup competition was for small boys.

FA Cup is for small boys.