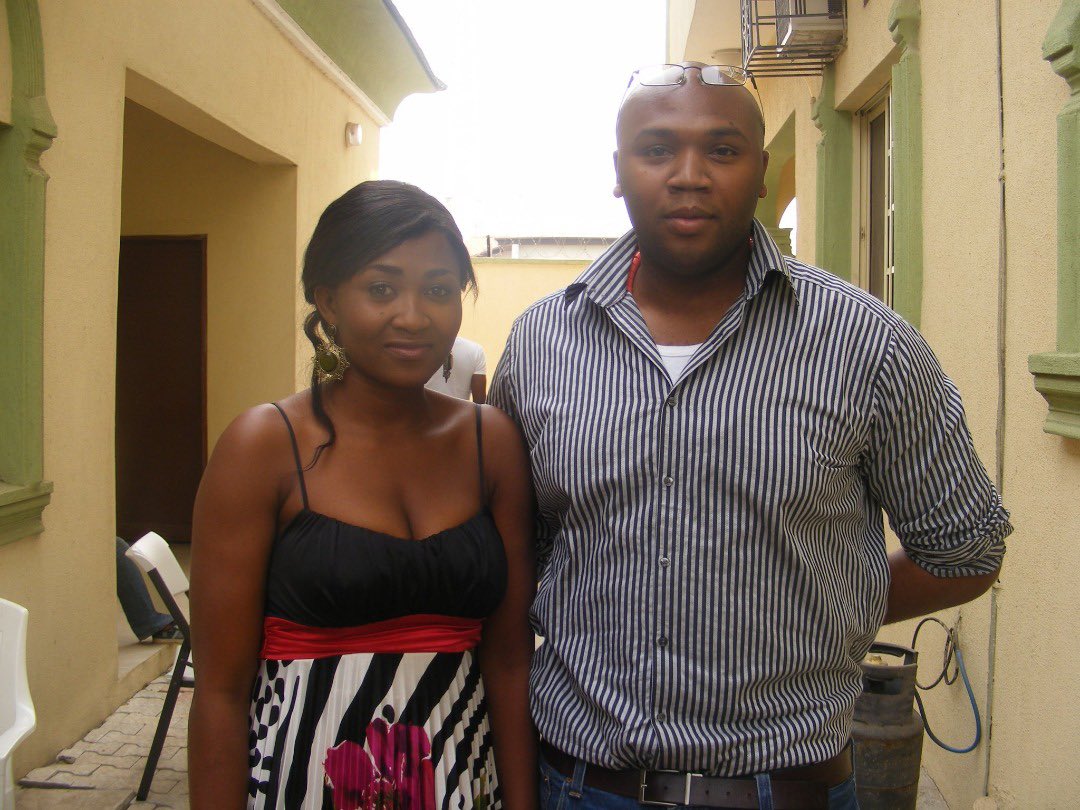 Jason who tied the knot with his wife actress Mary Njoku back in 2012, tweeted that the first day he met his wife, he told her he was going to marry her but she never believed him.

This is actually the day I met @maryremmynjoku that very evening we had our first 3hr conversation. 4 days later I told her I loved her and we will probably get married and spend the rest of our lives together. As a lagos girl she thought I was crazy and a little intense. pic.twitter.com/14f43l1M1A

She was right. But 8 years later. Here we are. Celebrating another birthday. Another year. From all of us Njoku folk we wish Mrs Njoku an awesome day💍🎊🎁🎈🎀💥