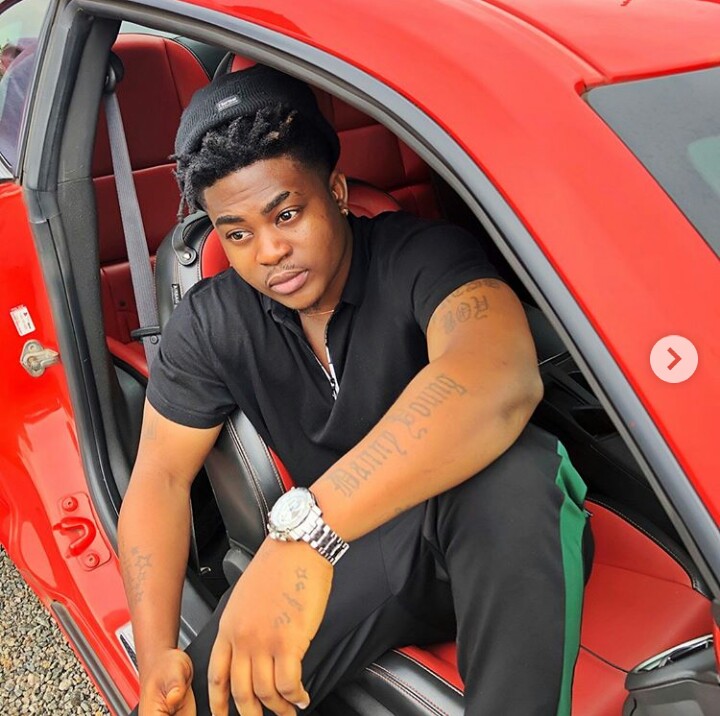 Nigerian Rapper Danny Young made headlines recently after reports emerged that he was suing Tiwa Savage and Mavin record over copyright infringement.

Danny Young, who revealed he would be suing Ms Savage for a whopping N200m, has been prevailed upon by some quarters to drop the charges. However, in a recent interview, he revealed the real reason why the court is his last resort.

“I wish that Nigerians would stop treating this issue of copyright violation with levity. A lot of people don’t understand how this thing works. They don’t even know the value of their copyright. It is no fault of theirs, though. It is because many artistes have been infringing other people’s copyright. Now everybody thinks it is a normal thing to do in Nigeria. Some people even think it is wrong to complain.”

“I reached out to them through my lawyer. When I found that Tiwa had infringed my copyright, the first thing I did was to make a video in which I expressed my displeasure with what she did. I had to do this because she gave somebody else the credit for my own song. I don’t want to mention the person’s name because I have no business with him.

“All she needed to do was simply reach out to me and apologise for her action because I am the originator of that content. But she didn’t. She ignored me and made it seem as if I was talking nonsense. I felt really bad about it.”

The song in question is ‘Oju ti tiwon’, a song made in 2009, which he says was ‘one of the biggest songs in that year.’

He stressed further that copyright laws keep being floated by those who should know better not to. And Tiwa being educated abroad should know the implications.

“The person I have an issue with was educated abroad and she is experienced. I am sure that she understands what it means to violate another person’s copyright. If people like her disobey the copyright law or continue to infringe other people’s copyright, it means that they know what they are doing. It also means that they deliberately do it because this is Nigeria and they expect that nobody will challenge them. But this is wrong.

“We are in a music industry that is growing and we intend to go higher in the future. This cannot be achieved if copyright laws are flagrantly disobeyed. I believe the artistes copyright is the only right that he has. He is also supposed to make money from his copyright, even after he has retired from music.

“So when other people keep abusing his copyright, at the end of the day it means that he has been in music for nothing. It is just like building a house without having a certificate of occupancy. This cannot continue in Nigeria.”