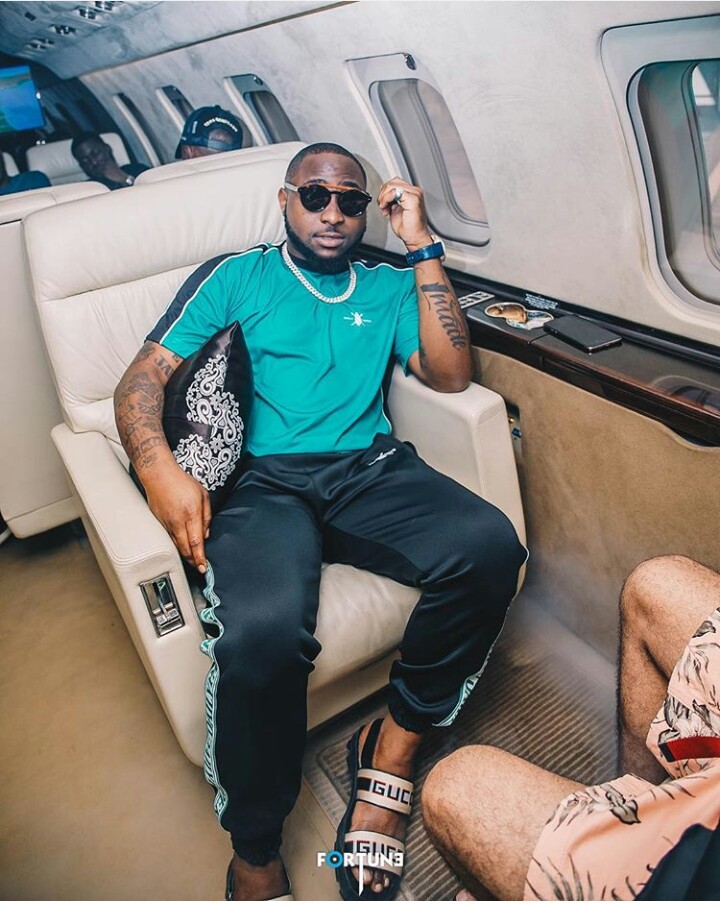 Following Ubi being called out by his former friend and partner Iyanya over claims the latter was cheated out of their company, David and Spesh pocked fun at Ubi in a new video that has surfaced online.

Recall Iyanya had ranted an interview claiming Ubi cheated him out of his shares for Triple MG, a claim Ubi has unsuccessfully tried to deny.