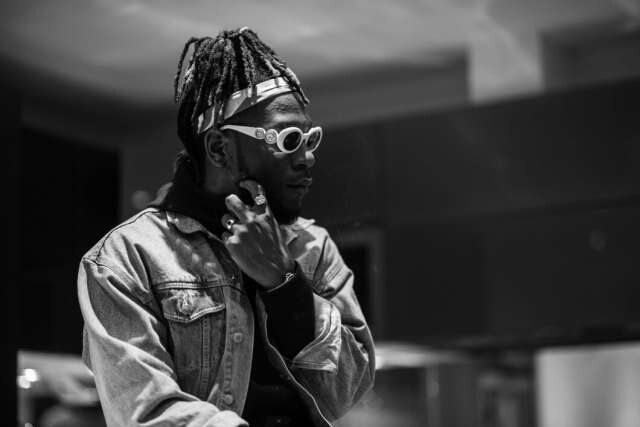 Nigerian singer Burna Boy is in the news again after it surfaced he got violent during a show in Zambia recently.

According to reports, Burna kicked a man who was trying to steal a ring from him while he was performing on stage.

The video has since surfaced online.

You guys I haven’t laughed like this in a while 😂😂😂 when @burnaboy kicked some fan who was trying to steal his ring 😆 pic.twitter.com/7eLBHhJZP5