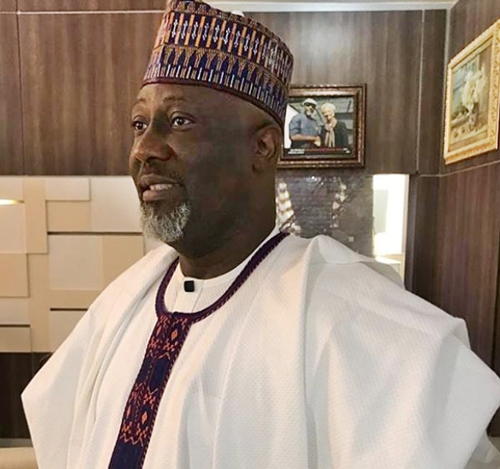 APC made this statement after Atiku went public claiming that INEC’s server showed that he won the Presidential election by over 1.6 million votes.

Melaye while reacting via his Twitter handle, flayed APC and questioned the independence of INEC if APC is the one complaining.

Why is APC taking panadol 4 INEC's headache?. It is appalling that APC is the one complaining that INEC server is being hacked. Is INEC no longer independent? Can't INEC complain to security agencies if their website or server has been compromised? Is INEC and APC the same? – SDM