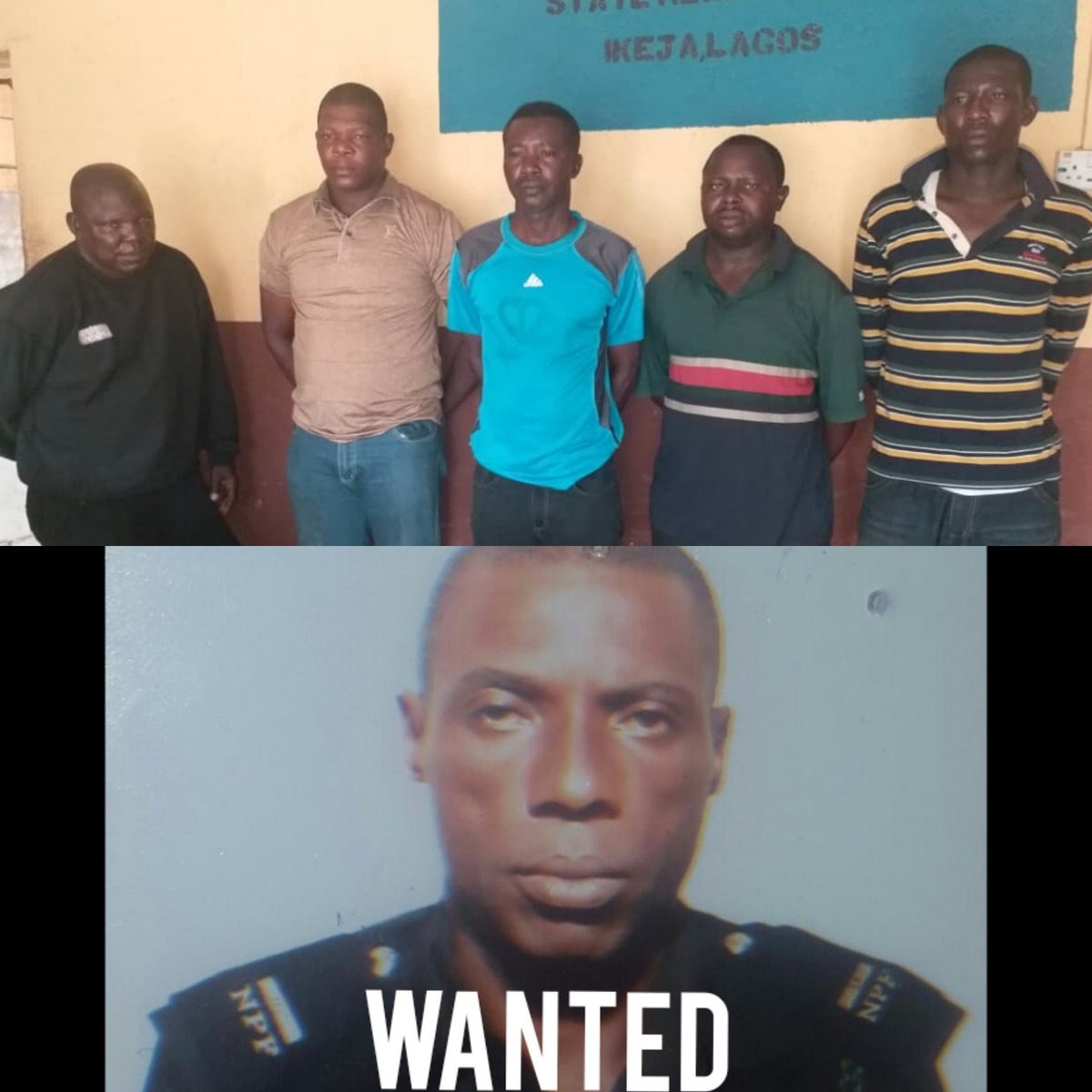 Some members of the Nigerian police have again killed another innocent youth in her prime.

While one of the victims, a 20year old lady was shot dead on the spot, the boy who was with her, is left fighting for his life in the hospital.

This comes barely a month, after some officers of the Special Anti-Cultism Squad killed a young football fan in Lagos.

The incident was said to have occurred while the victims were returning from a night club.

Inspector Dania Ojo was said to have escaped from the scene immediately after the shooting incident in Ajegunle, d has been declared wanted by the Lagos State police Command.

The Lagos state commissioner of police was said to have responded swiftly to this incident and made arrests of the officers involved in the shooting in Ajegunle — While he vowed that officers involved will be dealt with to deter others.

What some Nigerians are saying

@MBuhari the citizens are tired of the police and we have decided to put law into our hands any police man the stop my car I will hit and kill him I just lost a friend in ajegunle today ! Revolution is coming the people can see what is happening in Algeria