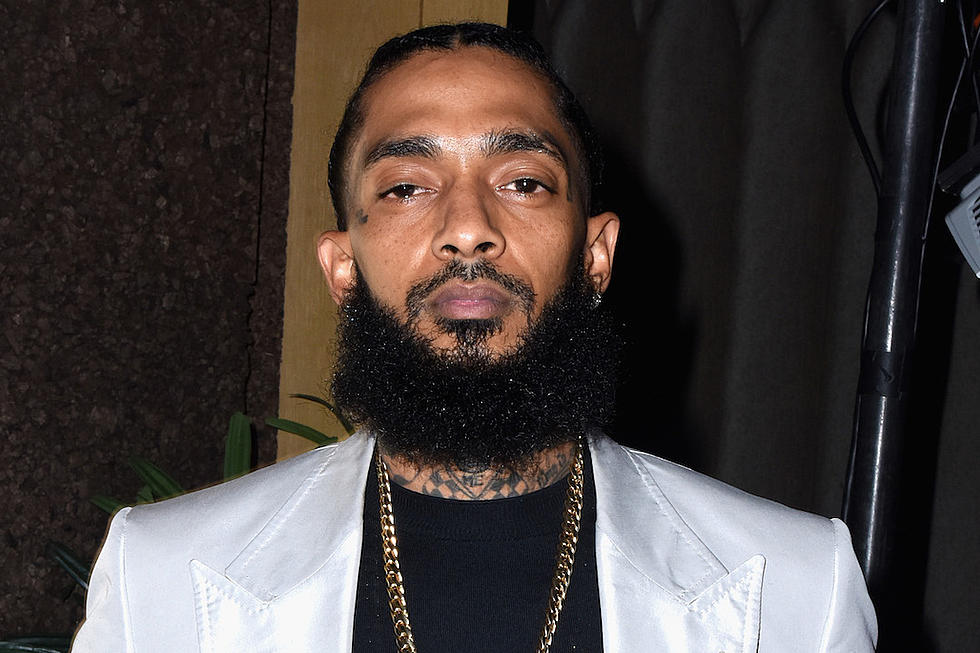 The 33-year-old rapper’s album ”victory lap” received a nomination for best rap album at this year’s Grammy Awards. Police are yet to make an arrest.