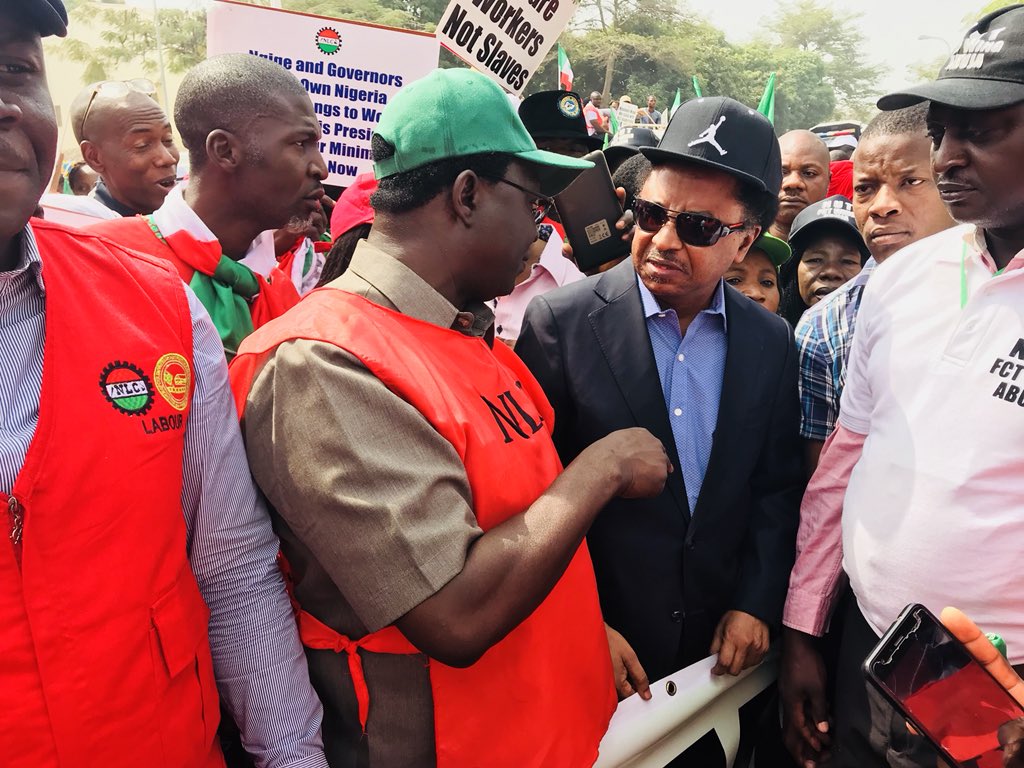 Federal lawmaker Shehu Sani has reacted to the delay by President Muhammadu Buhari in signing the N30,000 new minimum wage bill into law.

This comes after the Nigerian Labour Congress, NLC, gave President Buhari until May 1 to assent to the new minimum wage bill.

The ultimatum was announced by the NLC, Ayuba Wabba on Saturday in Abuja.

“The expectation of workers is that President should be able to sign the Minimum Wage Bill, doing all due diligence before 1st of May. That is the position we have made very clearly and that is our expectation.

“We have not gotten to where we are on a platter of gold, we will continue to engage the process. So our expectation is that yes, workers day, we demand that this thing will also be delivered and therefore we are working hard and hoping that that will be done.

“We expect that there will be a time line so that workers can get the new minimum wage in their pockets because the economic challenge is now biting harder especially those that are on fixed wages.”

The bill which has been passed by the National Assembly since March is yet to be assented to by the president.

Shehu Sani who represents Kaduna Central at the Senate said: “before the elections, the Minimum wage Bill has clean bill of health, after elections it’s suffering from Epilepsy.”

Before the elections,the Minimum wage Bill has clean bill of health,after elections its suffering from Epilepsy.