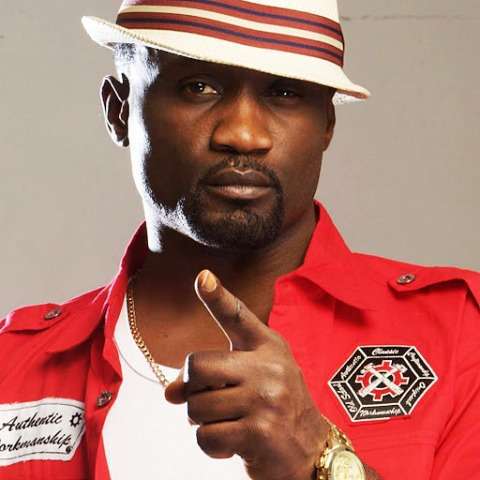 Following the revelation by popular On-Air Personality, Toolz, that she was turned down at the passport office because of her hair colour, elder brother of the now-defunct ”Psquare” group has opened up about his own experience.

According to the former manager of Psqure before their split, he shared that he had to remove his chain before he was being given audience. 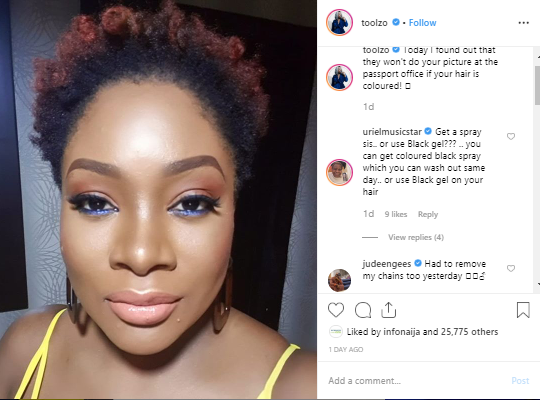