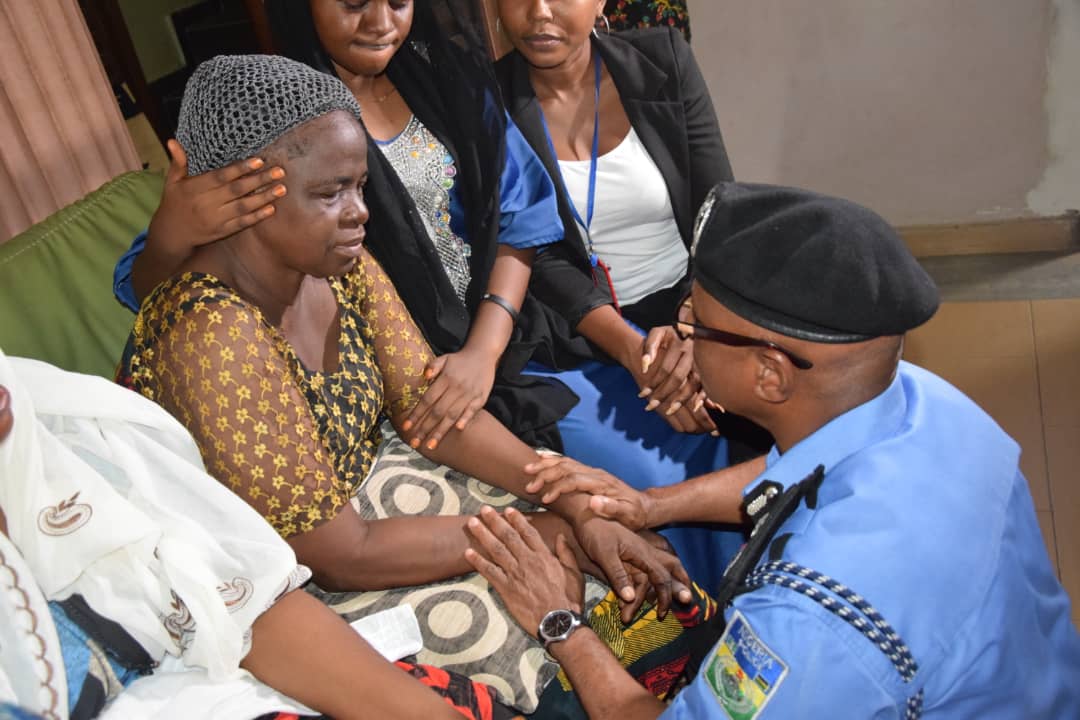 The Commissioner of Police Lagos State, CP Zubairu Muazu mni today paid a condolence visi​t to the family of Kolade Johnson. Johnson, who was murdered by the Anti-Robbery Squad of Federal Special Anti Robbery Squad, FSARS on Sunday.

In his remarks, the Commissioner of Police condemned the action of the members of the Anti Cultism team suspected to have carried out the shooting and reiterated his commitment in ensuring that justice is done in the matter.

The CP prayed for the repose of the soul of Kolade Johnson and also prayed that the Almighty God will grant the family, friends and well wishers the fortitude to bear the irreparable loss.

He stated that the men suspected to have carried out the shooting have been apprehended and subjected to internal disciplinary procedures. He revealed their names as (1) Insp Ogunyemi Olalekan and (2) Sgt Godwin Orji attached to Anti Cultism Squad.

The Head of Kolade Johnson’s family expressed his gratitude to the CP for honoring the family with his presence and his resolve in ensuring that justice prevails in the case. He commended the CP for the bold steps taken in exposing those behind the shootings.

“I thought it is going to be a one man’s fight but seeing the Police high Command joining our family in this fight has shown that Justice will not only be done to Kolade but to the entire Nigerian youths. 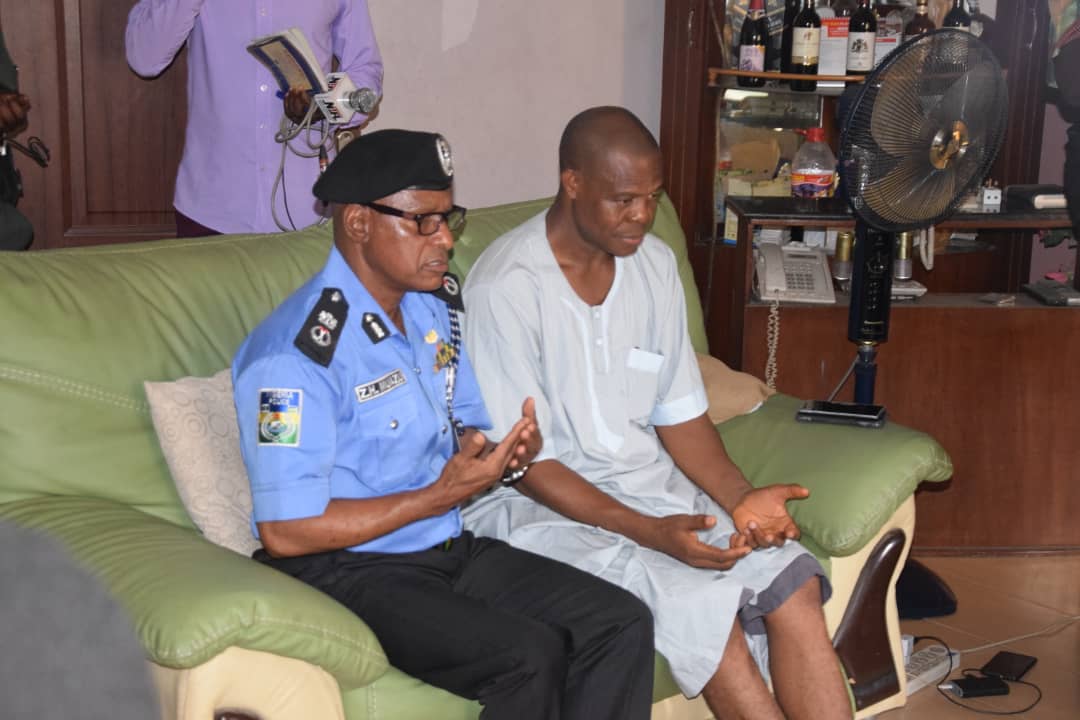 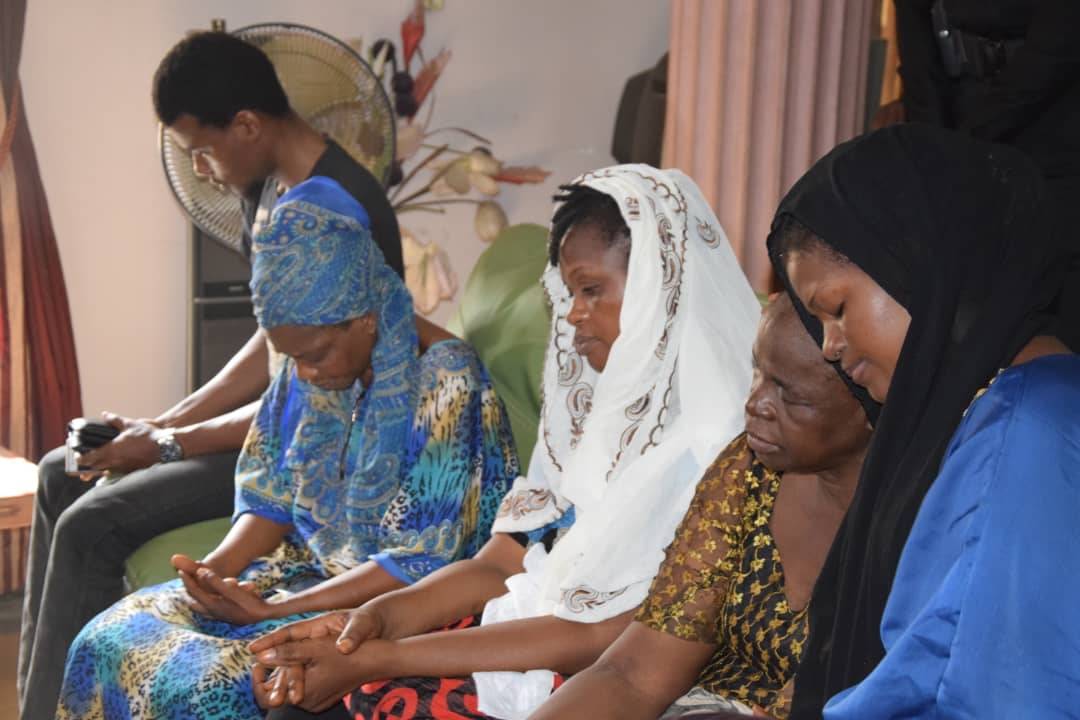