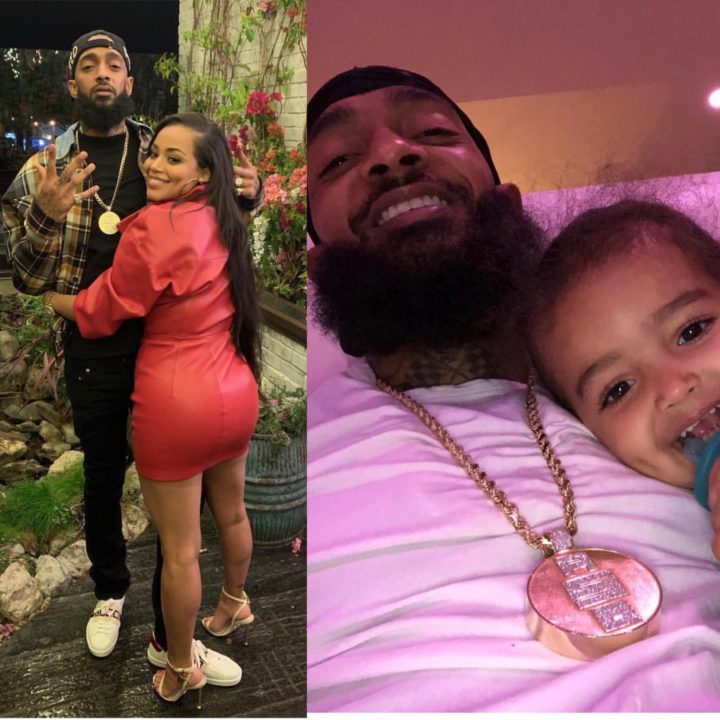 Hollywood actress Lauren London has broken her silence on the murder of her husband and rapper, Nipsey Hussle. Nipsey was gunned down on March 31st in front of his clothing store.

Taking to her Instagram page, the former ‘The Game’ actress revealed that she feels lost without him.

Even though the couple never confirmed that they were married, Lauren was heard running into the hospital after the shooting saying
”Where’s my husband?Is he ok? Thats husband. .’
In her tribute post, she wrote;

May Nipsey’s soul rest in peace.