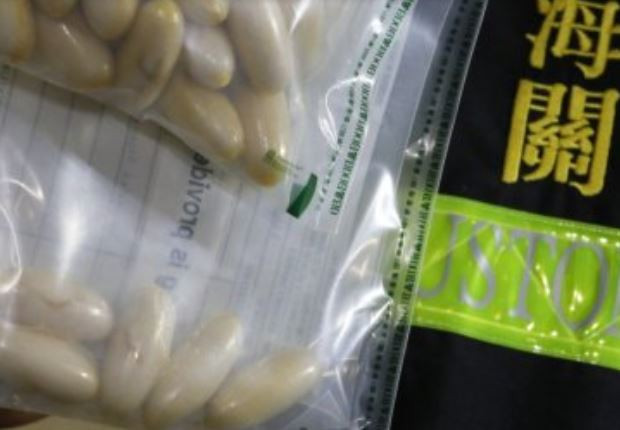 A Nigerian woman has been nabbed by customs officers at the Hong Kong International Airport with half a kilogram of cocaine. She hid the had drug in her body.

The suspect, a 37-year-old woman had arrived the country from Addis Ababa, Ethiopia when she was intercepted and searched where foreign objects were found in her body, 215 grams of cocaine packed in condoms and plastic bags were later found in her vagina.