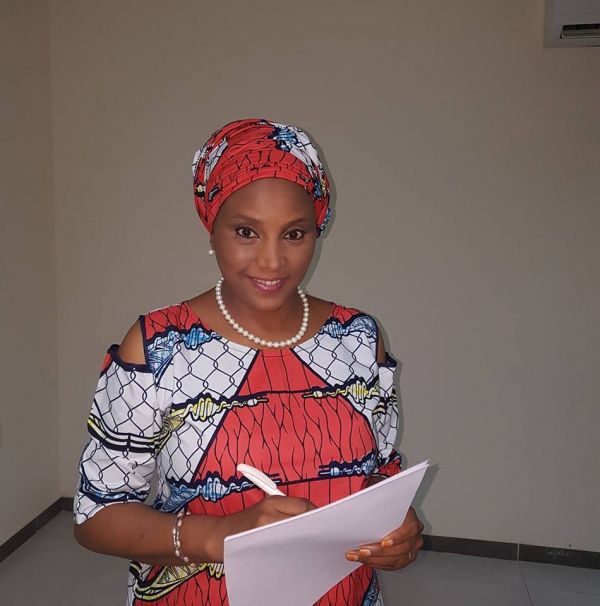 The senator representing Bayelsa East senatorial district in the National Assembly, Ben Murray Bruce, has reacted to the death threat a famous journalist, Kadaria Ahmed, received following her conversion from Muslim to Christianity.

Ben Bruce who spoke through his Twitter handle said everybody should be free to practice whichever religion they choose.

His reaction followed a death threat from a man named, Amb. Abdulrahman Yahaya on Kadaria for daring to convert to Christianity.

Nothing must happen to @KadariaAhmed. Everyone should be free to practice whichever religion they choose. #KeepKadariaSafe