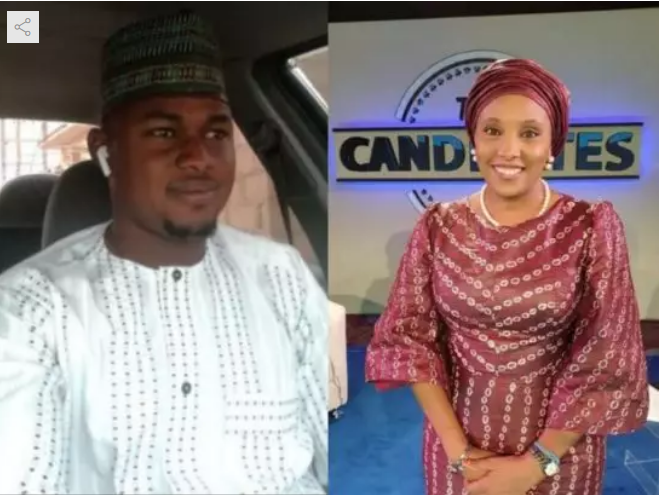 A man whose name has been given as Amb. Abdulrahman Yahaya has taken to Twitter to threaten the life of journalist Kadaria Ahmed for daring to convert to Christianity.

The man spared no words in slamming the popular journalist, calling her a walking corpse as well.

“Kadaria, you converted to Christianity in London. I was appalled when I heard her describing herself as a passionate citizen of Zamfara. By Islamic tenets, Kadaria is a walking corps, she’s supposed to have been killed as an apostate. She’s a condemned soul”.

Kadaria Ahmed wasted no time in responding to the tweet saying she has reported the man to the authorities.

“I have reported this account for threatening my life even as I refused to dignify his allegation with a response. No one should have the right to call for anyone’s death. If anything happens to me, this is the man to hold”.