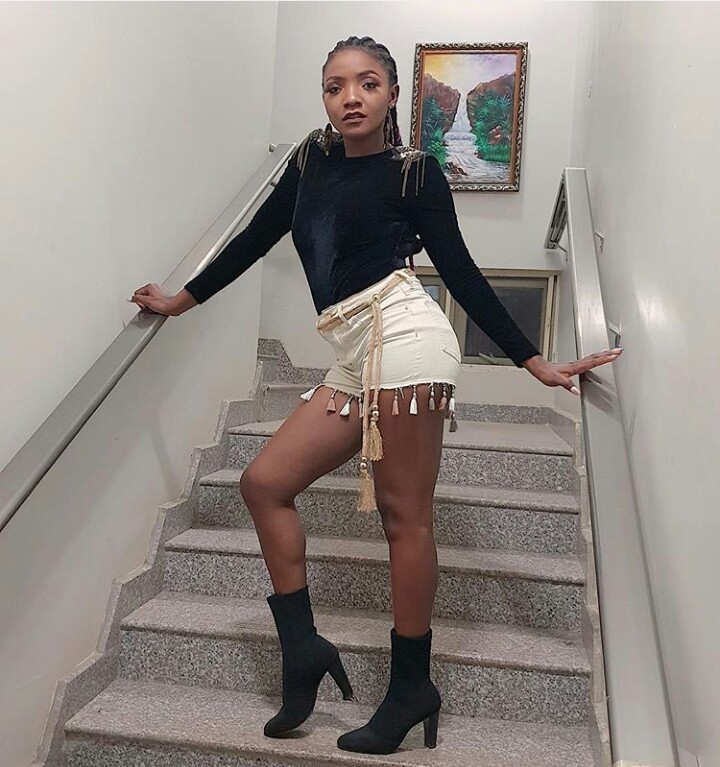 With a lot of negative things happening on the internet these days, one can’t blame Nigerian singer, Simi for saying her kids won’t have phones until they turn 24.

The singer who recently married co-singer, Adekunle Gold in a very private wedding ceremony in Lagos, described the internet as a “scary place.”

The “Joromi” singer said this on Thursday via her Twitter handle.