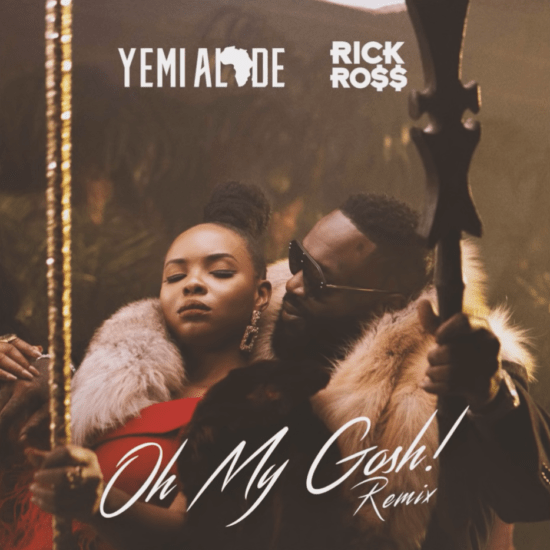 Nigerians while reacting to the new music video have questioned the rationale behind the move. Some even went as far as saying hope she didn’t pay Rick Ross too much for the song.

Just watched Yemi Alade, Rick Ross "Oh My Gosh" video, we need to receive sense in this country, it's a lame argument to compare Yemi Alade and Tiwa Savage. Tiwa is on another level. Don't @ me pls

Nigerian artistes just want to feature foreign artistes by all means, even when it's not necessary.

What's the idea behind this Yemi Alade and Rick Ross collabo?