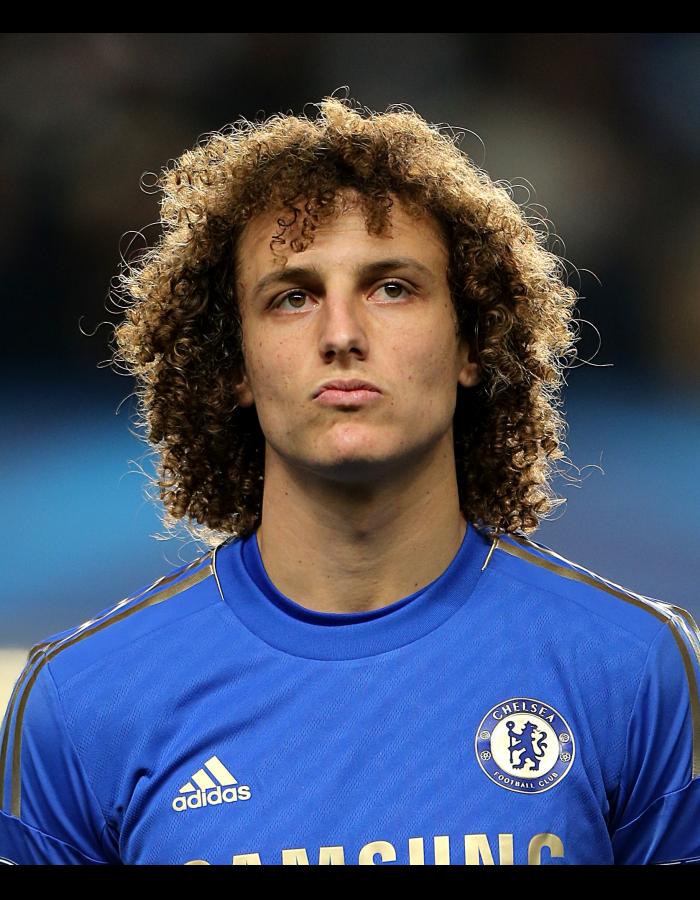 David Luiz has signed a 2-year contract extension according to reports.

The Chelsea defender signed the contract on Friday at Stamford bridge and the new contract is set to end in 2021.

“I am so happy to be here and to have this opportunity to stay. I love this club and I still have the ambition of a young player.

“It means a lot to reach another European final, and we still have the opportunity to finish in the top three of the Premier League this season and I will continue to try to do my best to help the team.”

Marina Granovskaia, Chelsea director added: ‘We are delighted David Luiz will be staying with the club.

“He has set the perfect example to those around him throughout the campaign and been a huge influence on and off the pitch.

“With the Europa League final still to come, we hope to finish off the season with silverware and David will be central to that success in Baku and beyond.”

The Brazilian has enjoyed a fine season at the heart with Chelsea, making 48 appearances across the campaign and scoring three goals as the Blues sealed a return to the Champions League and booked a place in the Europa League final. So far in his Chelsea career, David Luiz has made a total 246 appearances, scoring 18 goals.