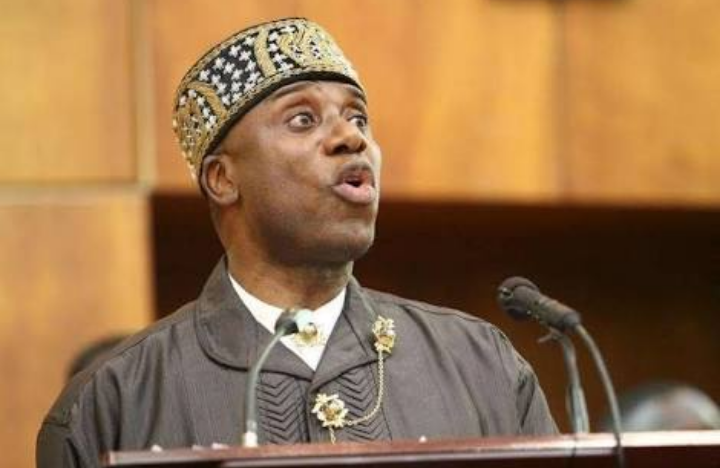 Rotimi Amaechi, minister of transportation, has said that the Southeast can not demand presidency in 2023.

According to the minister, during an interview with “The Sun”, the All Progressives Congress (APC) during the just concluded 2019 presidential election got fewer votes from the southeast.

This according to the minister means the region voted against the party, which means that the region has nothing to bring in negotiating for 2023 presidency.

“I don’t know what they will do now for voting against the APC,” he said.

“For refusing to support the APC, they cannot come to the table to demand the presidency slot.

“For people like us in the APC, if the Igbo had come and voted Buhari, they would boldly tell Mr President and the National Chairman of the party that presidency should go the Southeast since the South-south; South-west and North-west have produced the president. What argument would the Southeast come up with now to convince anybody that they deserve the slot for 2023 president?”

He noted further that the southeast is completely out of national politics, which will be to the detriment of their children.