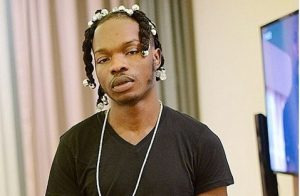 The Economic and Financial crime commission has released a statement via its official Instagram handle confirming the arrest of two fast-rising Nigerian singers, Naira Marley, and Zlatan Ibile, along with their sidekick, Rahman Jago.

According to the picture which was released to the public, Zanku crooner, Zlatan Ibile, Raman Jago and Naira Marley look unperturbed while the other two unknown guys in the picture look tad worried and nervous.

They were picked up in the early hours of today, 10th May, while lounging in the residence of  Zlatan Ibile. They are believed to be arrested for questioning as regards their involvement in internet scam otherwise known as ”yahoo yahoo.” 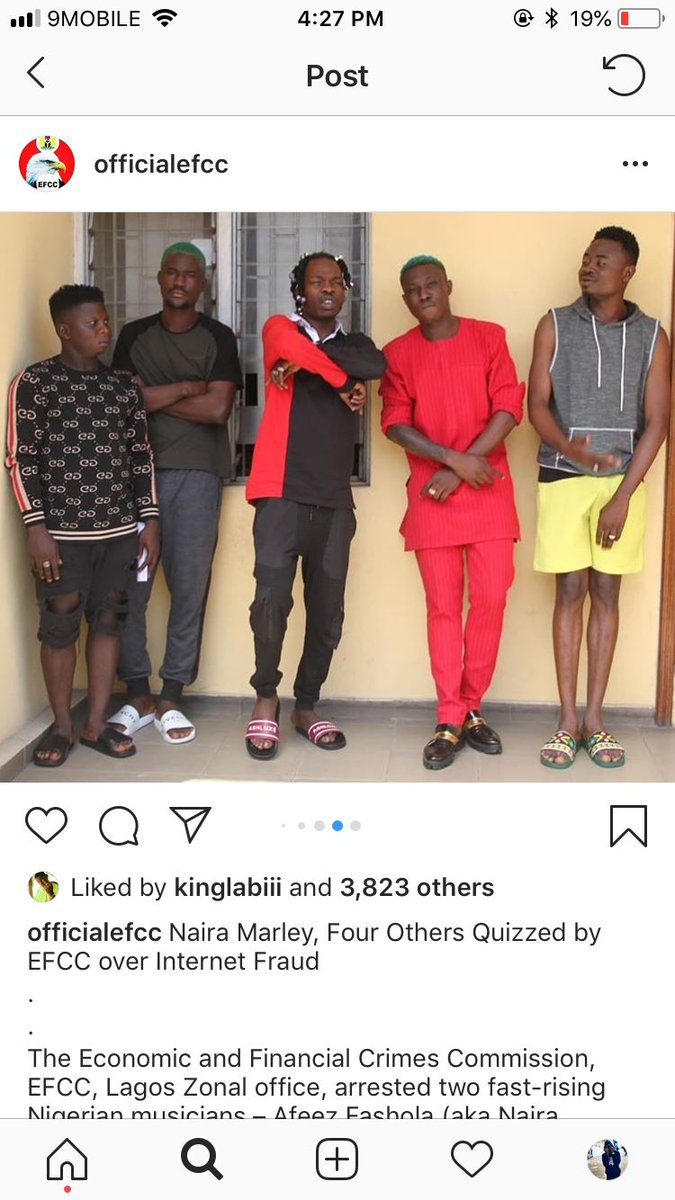