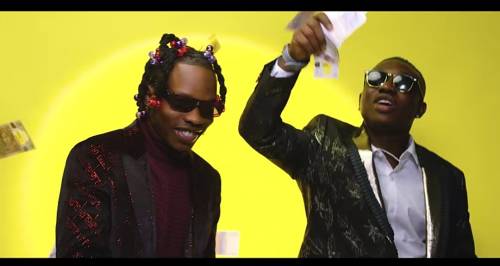 Following the arrest of two Nigerian popular singers, Naira Marley, and Zlatan Ibile, by the operatives of the Economic and Financial Crimes Commission(EFCC), it has been revealed that the duo was arrested so as to investigate their link with internet fraudsters otherwise known as ”Yahoo Yahoo.”

They were said to have been rounded up at ”Zanku” crooner Zlatan Ibile’s house in the early hours of today, 10th May.

Items such as their phones and laptop were said to have been seized by the anti-graft agency so as to conduct a forensic investigation to determine their link with the crime.

Also, the duo was picked up for glorifying internet scam with the most recent one being their latest song ”am I a Yahoo boy” which was released yesterday.