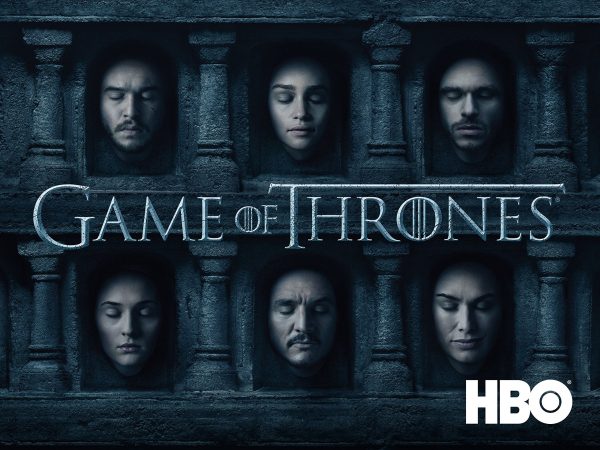 The eighth and final season of Game of Thrones produced by David Benioff and D. B. Weiss for HBO was debuted on April 14, 2019. However, the final episode of the series which was aired on May 19, 2019 set the single-night viewing records raking in 19.3 million people who tuned in just to catch the finale.

According to News Agency of Nigeria (NAN), this makes the television series the highest viewed show in HBO history thereby defeating its own weekly viewership record and its previous series which had 18.4 million viewers across HBO, HBO Go, and HBO NOW. Also, 13.6 million people viewed the telecast on HBO alone making it the biggest single telecast in the history of HBO.

Although, the final episode was widely criticized by fans as it earned a lot of mixed reactions. NAN disclosed that one of the complaints concerning the ending was its pacing and its treatment of previous character developments. Hence, over 800, 000 fans have written a petition requesting for season eight to be reproduced.