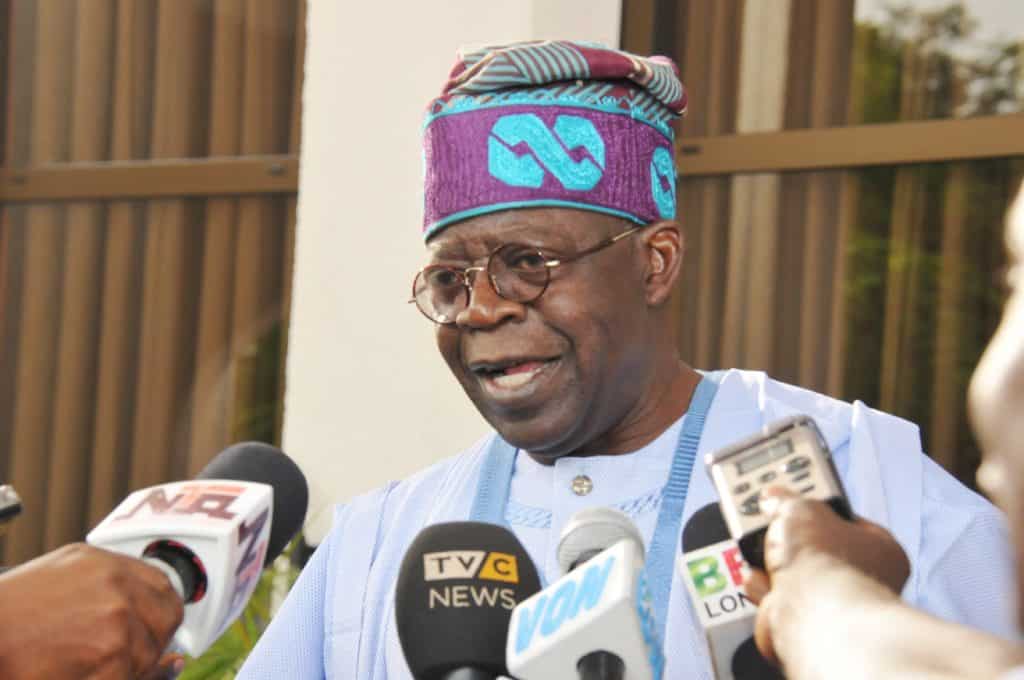 Kaduna state governor, Nasir El-Rufai has said that his controversial statement on “Godfatherism” was not targeted at the National Leader of the All Progressives Congress (APC), Asiwaju Bola Tinubu.

El Rufai said this on Friday while receiving 121 members-elect, who paid Kaduna and the Northwest a visit while on the consultation for Femi Gbajabiamila for Speaker for the 9th National Assembly.

El Rufai said: “That was not an attack on Asiwaju, it was a generic statement, but the whole thing took a media frenzy because to some people Asiwaju is a meal ticket.

“Let me tell you, because of that, some people started confessing to me that Asiwaju should be dealt with.

“They said Asiwaju wants to finish you, he has been abusing you, we should finish him by finishing his man, Femi Gbajabiamila.”