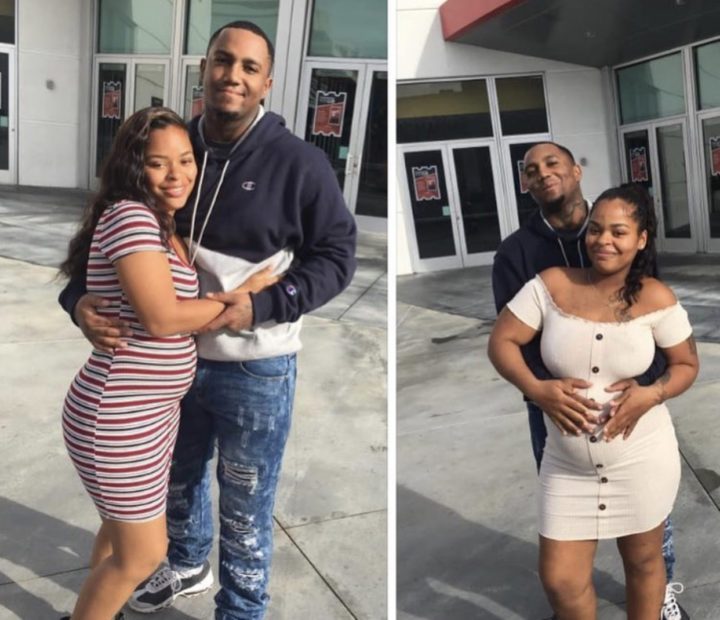 A young man has gone viral following a post he made about two of his soon to be baby mamas. According to the post, both women are pregnant for him.

The man who goes by the handle ‘takeoffdemdraws’ on IG revealed that both women are in fact twin sisters and they are both pregnant for him at the same time.

He went on to brag about this act writing;

I bet ima the oby nigga y’all know with twin baby mommas and both kool with it. #goat, I need a show blood.

His post has since been met with a lot of criticism but the man seems to not care about people’s opinions. 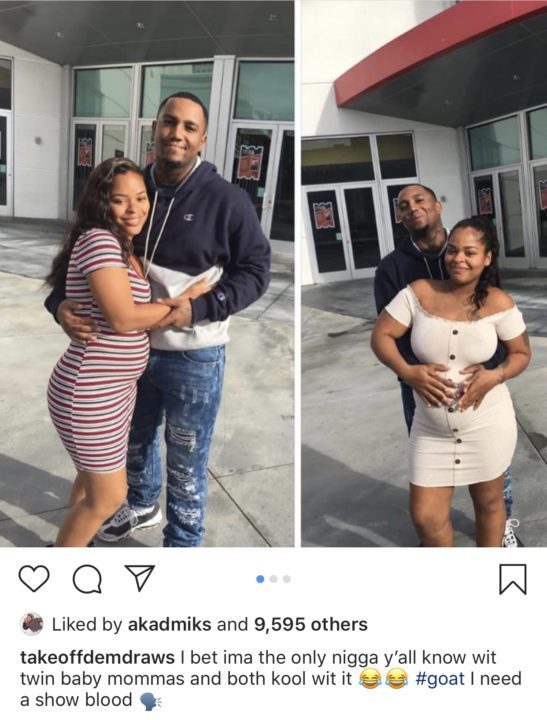