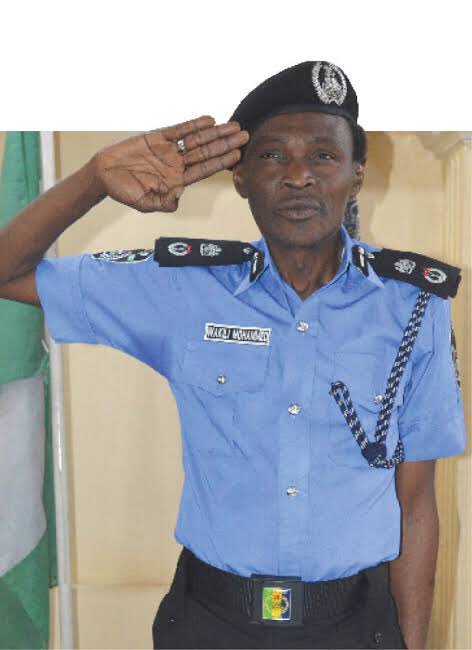 Kano State Commissioner of Police, Mohammed Wakili has retired from the police force.

The super cop who played an inspiring role during the last general election will be surely missed both by the people of Kano and Nigerians generally.

Wakili who spent less than 5 months as thr Commissioner of Police in Kano, was very passionate about tackling hard-drug sellers, drug-abuse and dangerous crimes in the state.

Wakili was born in Gombe where he attended Central Primary School and was also among the pioneer students of the Gombe Community Secondary School, known as Doma, at a temporary site in present Tudun Wada Primary School.

He proceeded to the North East College of Arts and Science (NECAS) – the college was upgraded to the University of Maiduguri – and graduated with a Bachelor of Arts degree in Hausa Language.

He joined the Nigeria Police Force in 1986, after his participation in the National Youth Service Corps(NYSC).