Nigerian actress Biodun Okeowo aka Omobutty has finally laid her mum to rest.

Recall, the actress revealed a few weeks ago that her mum passed just days after she built her house.

Okeowo had taken to social media to write;

“Mum, I saved this post, this epistle this write up for you mother, to use as celebrationfor my house warming. I intended to post your picture instead of the house… dedicating that achievement to you. But now you are gone???. This is painful oh God!!! Greatest loss???. ” Biodun wrote when she had her housewarming some weeks ago.

Over the weekend the actress hosted some of her friends who had come to support her as she laid her mum to rest.
The likes of Mercy Aigbe, Mide Martins, Dayo Amusa, amongst others were spotted at the burial ceremony.
See photos below; 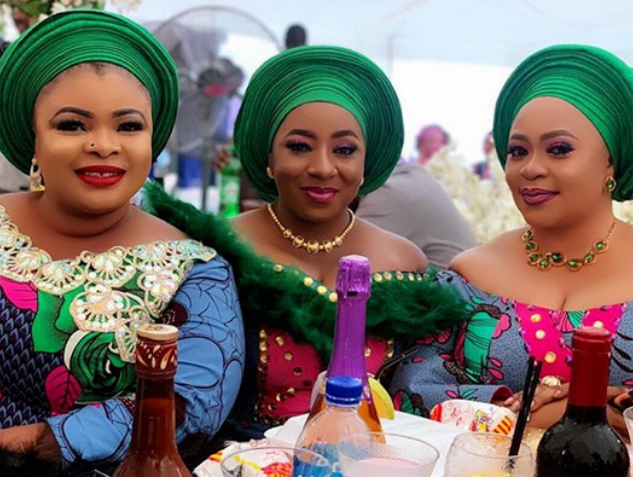 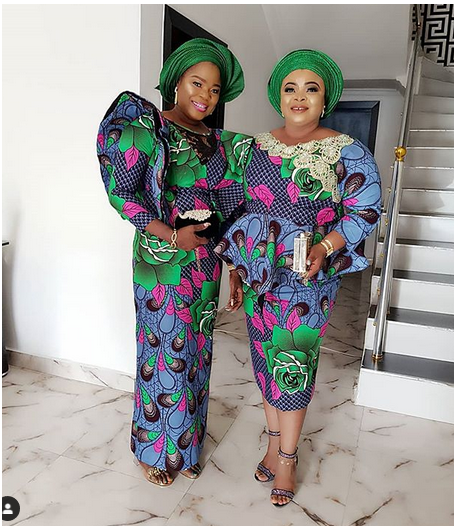 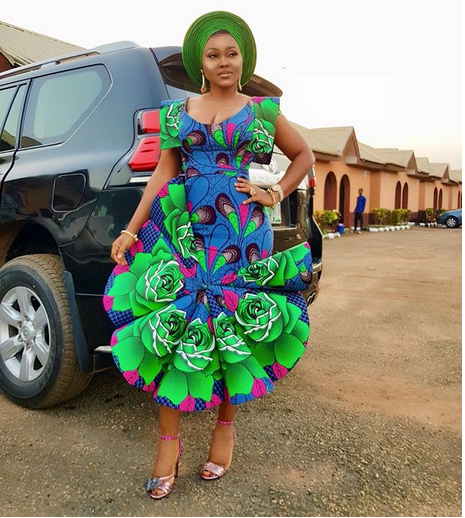 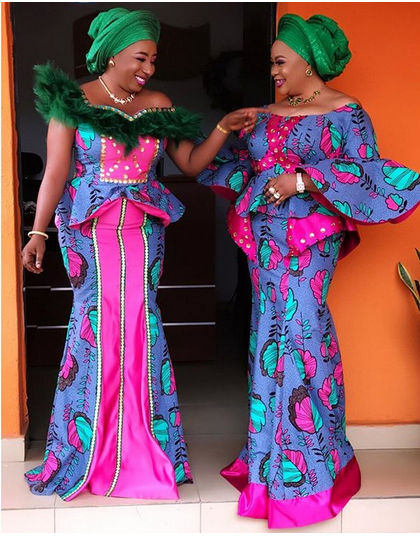 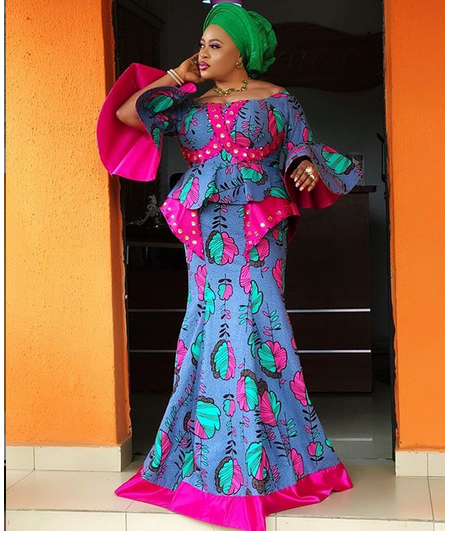 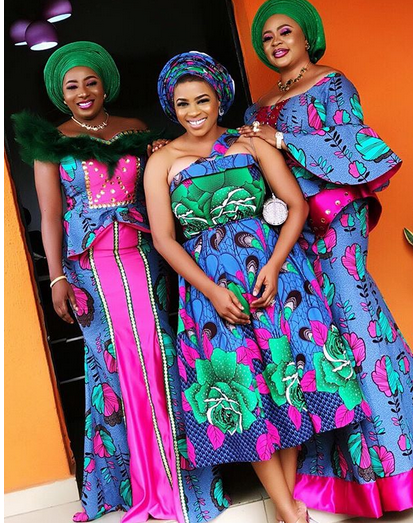 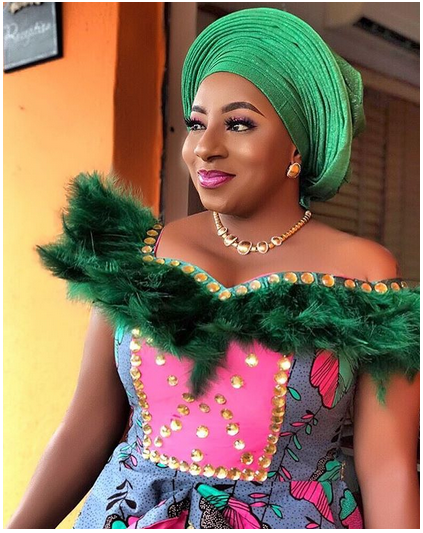 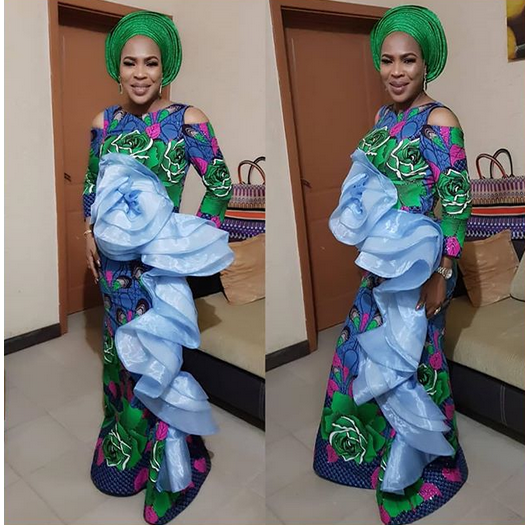 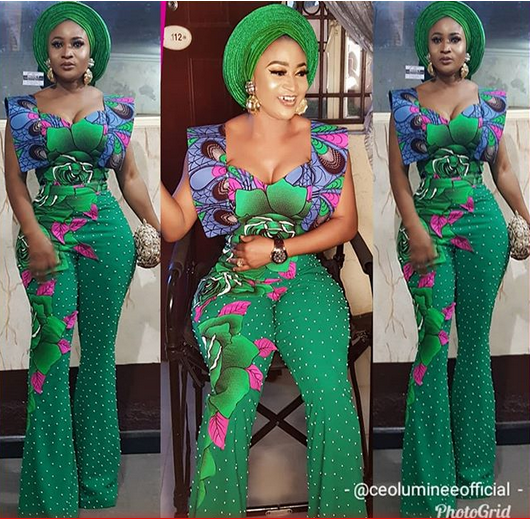