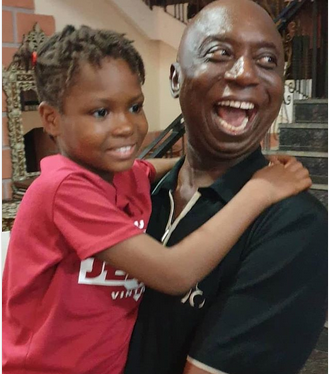 A Photo of  Ned Nwoko, Regina Daniels husband, and little success has generated reactions from Nigerians after it surfaced today.

Nigerians while commenting on the photo have expressed worries that hope the former House of Representative member won’t come back later and make the little success his wife later.

Ned Nwoko is rumoured to be married to teenage actress, Regina Daniels, and the duo have been spotted a few time in public gathering together.

The screen diva is rumoured to be just 18-year old while the billionaire is said to be in his early sixties. Other reports said he is just 59-year-old. 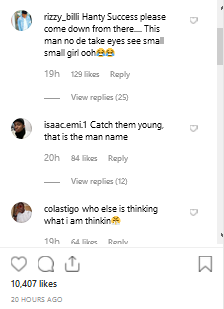 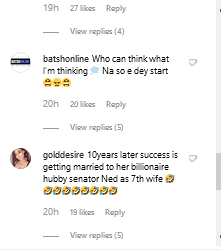