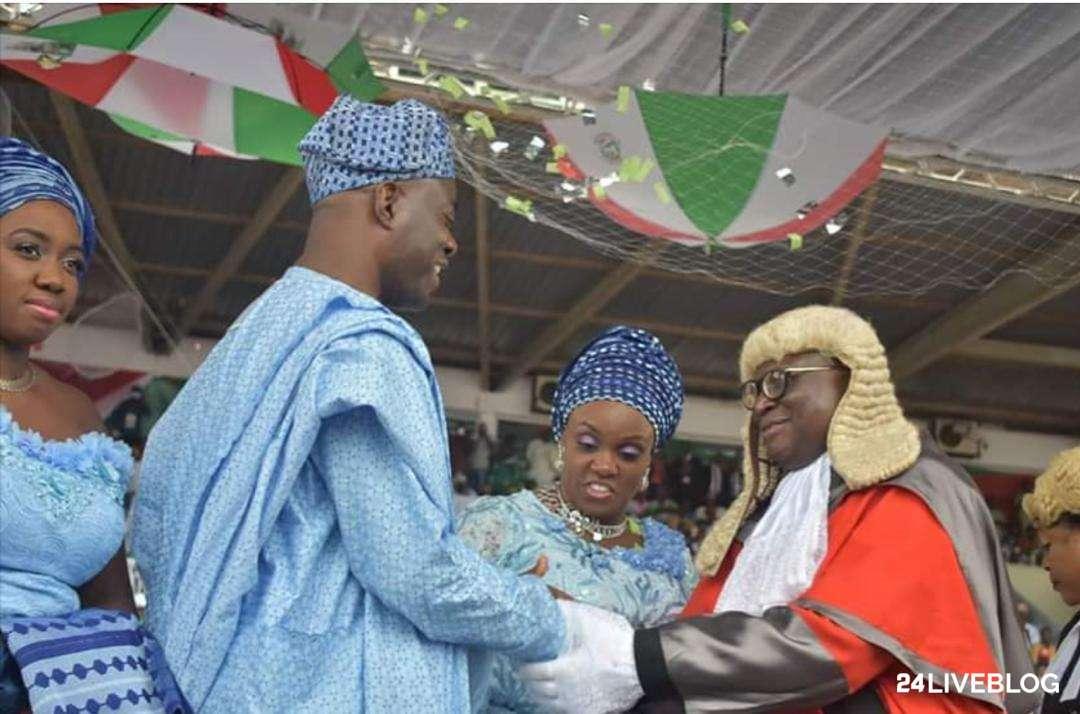 The newly sworn-in governor of Oyo state, Seyi Makinde has scrapped the activities of the National Union of Road Transport Workers (NURTW) because of the spate of violence recently in the state.

The governor declared with immediate effect the activities of the Union illegal and that government will take over all parks and garages in the state.

This was made known in a statement signed by the Governor and read by his Chief of Staff, Bisi Ilaka at the Executive Chamber of the Governor’s office.

The statement urged those in the state to go about their daily lives carrying out their legal duties without fear of molestation, as appropriate authorities have been charged to maintain peace and order.

He said “While appreciating the good people of Oyo State for your steadfastness overtime and support for our administration, I want to reiterate our stand on the need to maintain peace and tranquillity in our state in order to engender commercial and human development.