New reports have it that YBNL boss Olamide may have sent one of his signee, Lyta from his Record Label.

According to reports last night, the rapper has also unfollowed Lyta on IG, a quick investigation proved this. 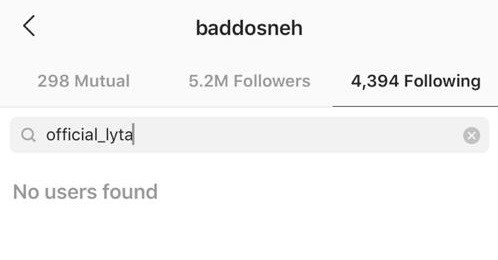 Olamide also reportedly placed a call to NL where he revealed that Lyta left of his own accord, as he claimed he has someone willing to sign him.

NL reports that;  “Olamide said that even though he knows Lyta was lying, he still wished him well regardless and then Lyta goes about saying different Negative things about him.” 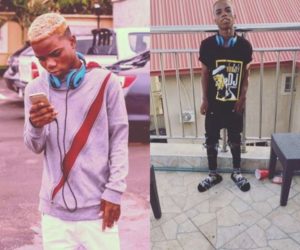 Olamide also revealed that with the label having more than 2 artistes, there is a calendar they follow.

Olamide who spoke via a phone call queried, “If one keep pushing just 1 Artiste only, how would the label and every artiste sign under it grow?”

Again claim stated that the issue may have evolved from Fireboy’s success lately and according to Olamide only Fireboy DML has a contract with YBNL adding he is simply helping  Picazzo and Yomi Blaze others.

“I just want them to grow nothing more”, Olamide confirmed.