Video: Meet White professor who speaks Yoruba better than some of you 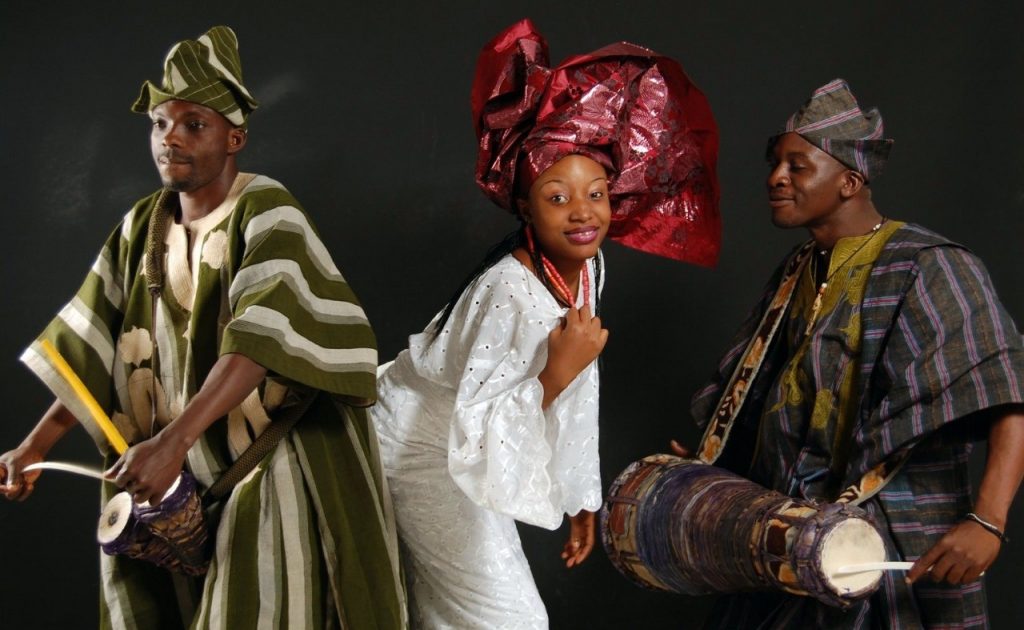 Meet Prof Karin Barber a none Nigerian/Yoruba who speaks Yoruba better than many Nigerians of Yoruba descent.

Watch the video as shared by @Culturetreetv

It is an honour to have Prof Karin Barber on our team at CultureTree. If you can’t speak Yoruba like this then you should definitely come to our Yoruba class! Pls RT @ogundamisi @Omojuwa @LaureBeaufils @abikedabiri @kolatubosun @BellaDisu @bellanaija @Luvvie pic.twitter.com/1YkGgpEZve

A 15-year-old boy named, Ayomide Olanrewaju has arrested his dad, Olanrewaju Bamidele for allegedly beating his mum to death. According to the boy, the dad...
Read more

The Jigawa police command has paraded a 29-year-old man, Mustapha Idris for killing his 20-year-old pregnant girlfriend because he was scared of having a...
Read more

In a viral video shared on the Internet, a lecturer at Enugu State University Of Science and Technology, ESUT is seen flogging students during...
Read more
- Advertisement -