Home Entertainment Youths are going into fraud due to the harsh living condition in...
Facebook
Twitter
WhatsApp

Ace trapper Vector is of the belief that the harsh living condition in the country is the reason so many youths are going into crimes. 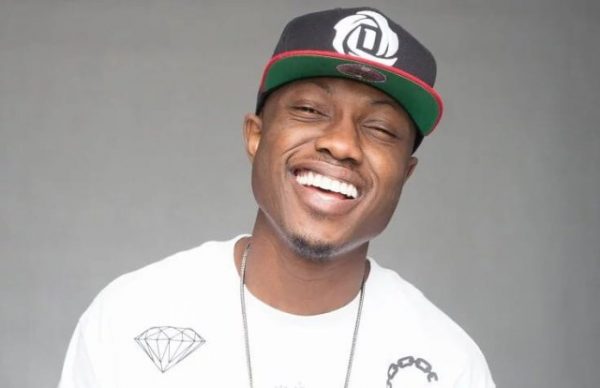 Speaking at the maiden edition of Street Voices, a youth advocacy event held at the Yaba College of Technology, Lagos, Vector said;

“The youths need to adopt good mentors, rather than those who will lure them into fraudulent activities. The Internet age should afford the youths an opportunity to make better and informed choices. But the Federal Government must play its own role also. I see an advocacy group like Street Voices as a forum to lend their voices to critical issues affecting the youth and the Nigerian society as a whole” he said.

Vector’s thought on this issue is coming not long after a piece of advice from the Acting chairman of EFCC, Ibrahim Magu on the same issue was made known to the public.

“am emphasising to you on the need to desist from cyber crimes. If you are found to be in possession of fraudulent documents, you have committed a criminal offence which has a great consequence.”The EFCC boss informed the students that the Commission has special powers to cause investigations into anyone or corporate body, suspected to have participated in economic and financial crimes.”