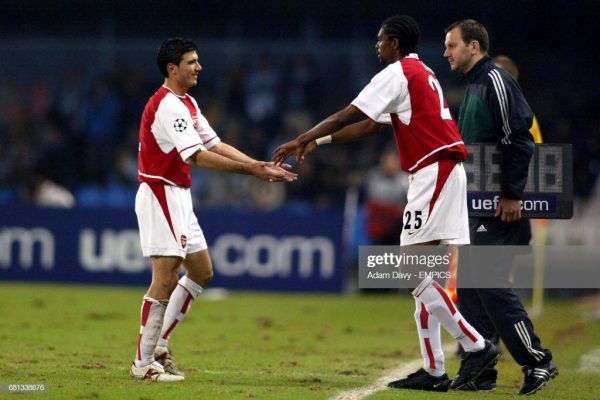 Former Super Eagles of Nigeria striker, Nwankwo Kanu, has reacted to the death of his former teammate, Antonio Reyes, who died in a ghastly motor accident in the early hour of today.

The duo were teammates at Arsenal where they both won the premiership before Reyes left for Real Madrid later in his career.

He also won laurel at during his brief stint at Real Madrid before heading to Sevilla the following season.

Kanu while reacting to the unfortunate death described the left-footed footballer as a gentleman before asking God to rest his soul.

I am devastated by this sad news, Reyes was a gentleman. May his soul rest in peace.

I am devastated by this sad news, Reyes was a gentleman. May his soul rest in peace. @arsenal #arsenal #coyg #premierleague #spain #london #rip pic.twitter.com/6JEK5lEpFZ