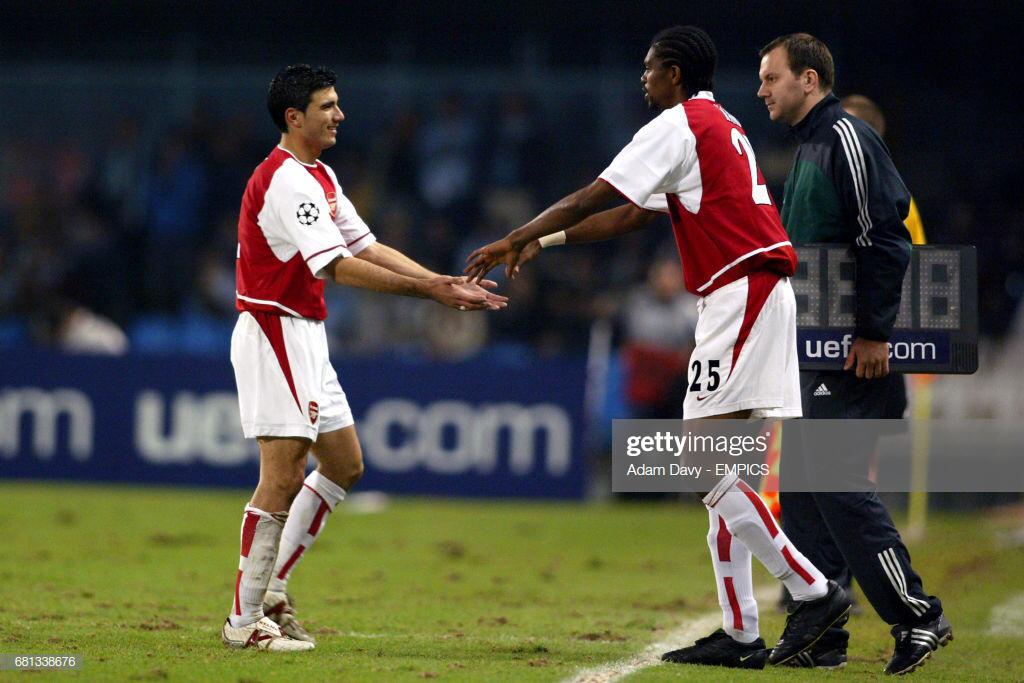 Former Arsenal striker, Antonio Reyes, has died after involving in a traffic accident in Spain in the early hour of today, June 1st.

Reyes began his active playing career in Sevilla where he made his debut for the Spanish side at the age of 16-year-olds in the year 2000.

He subsequently went on to sign for Arsenal and formed part of the invincible side that won the Premier League title in 2004 along with Nigerian International, Nwankwo Kanu, before going on to join Spanish Giant, Real Madrid.

His brief stint at Real Madrid resulted in him lifting the Spanish title before going back to join boyhood club, Sevilla.