Veteran Nollywood actress, Genevieve Nnaji has reacted again to the ongoing controversy generated by Busola Dakolo’s allegation that she was raped as a teenager by the Senior Pastor of COZA, Biodun Fatoyinbo.

The allegation by Busola Dakolo has generated a heap load of controversy as Nollywood celebrities have come out en masse to support the wife of singer, Timi Dakolo.

Also Read: ‘Marriages are not supposed to be performed in churches’ – Reno Omokri

Genevieve Nnaji had reacted to the story on Friday by showing her support for Busola Dakolo, however, on Sunday morning, the actress took to her Instagram story to share the picture of Biodun Fatoyinbo, describing him as an alleged rapist. 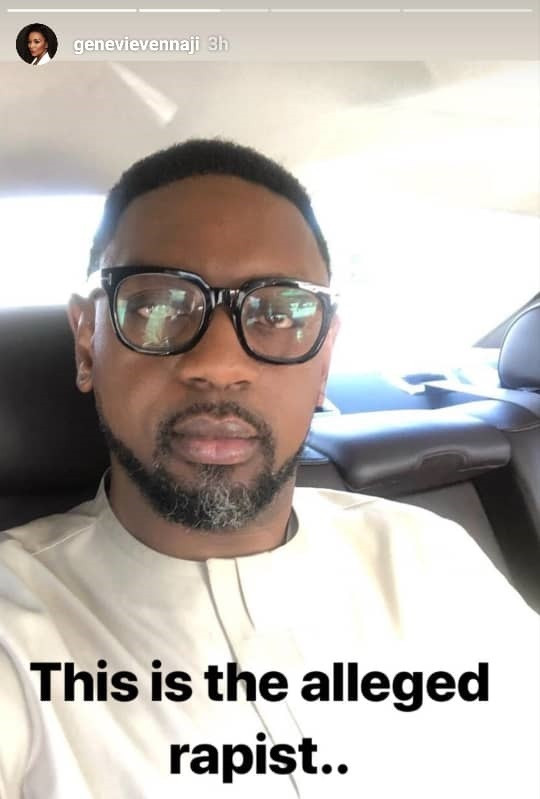 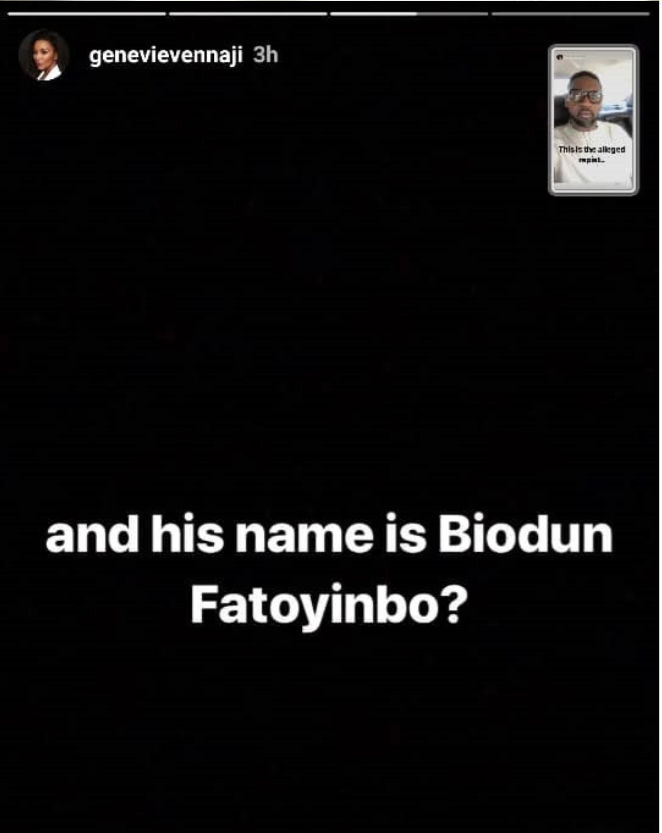