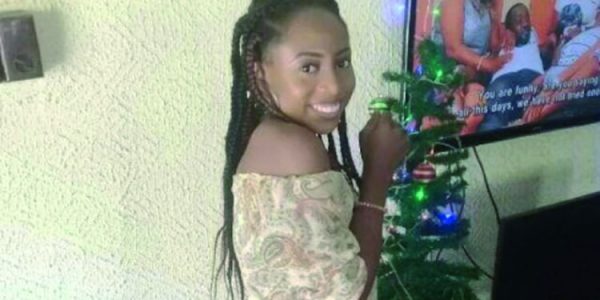 Miss Christabel Omoremime Buoro, a 300-level student of the Department of Medical Laboratory Service, University of Benin (UNIBEN) has reportedly committed suicide simply because her boyfriend of many years dumped her.

According to the suicide note she left behind, she reportedly said she ended her life because the guy did not love her as much as she loves him in return.

According to an eye witness account, Items recovered from the scene includes a sachet of Klin detergent which she is suspected to have taken to take her life.

What the eye witness said:

“A small girl of that age will take her life all because of one boy. The policemen that came to evacuate the body were very angry after reading out loud the note she dropped.

“Thank God that she even dropped a note, if not the roommates would have been in hot soup because an investigation would have started from that point.”