A 300-level student of the University of Benin, identified as Miss Christabel Omoremime Buoro, aged 21 has allegedly committed suicide after she was discovered lifeless with a deadly substance in her hostel room. 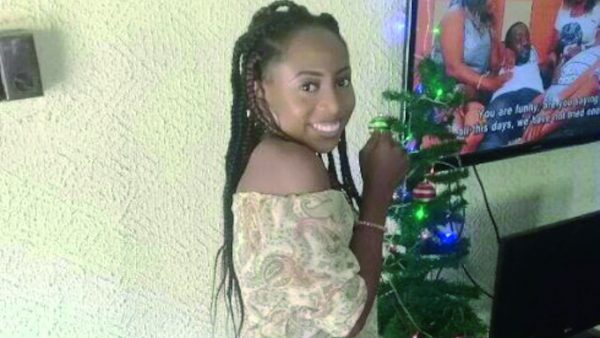 According to reports, The Medical Laboratory student allegedly took her life after mixing popular insecticide called ‘Sniper’ with a Sprite drink, a witness said.

With Multiple sides to the story, another witness said an empty sachet of Klin detergent was found on the spot where her lifeless body laid.

However, a suicide note which is in the police custody claimed the reason for her suicide was a personal issue rather than the rumoured problem she had with her boyfriend.

Meanwhile, in a social media post by Uniben Metro, it was reported that the suicide note was addressed to two persons, names withheld and the two persons have been invited to the police station for questioning