Nigeria is set to face Bafana Bafana in the quarterfinals of the ongoing AFCON 2019 in Egypt after both teams defeated Cameroon and Egypt respectively in their round of 16 ties. 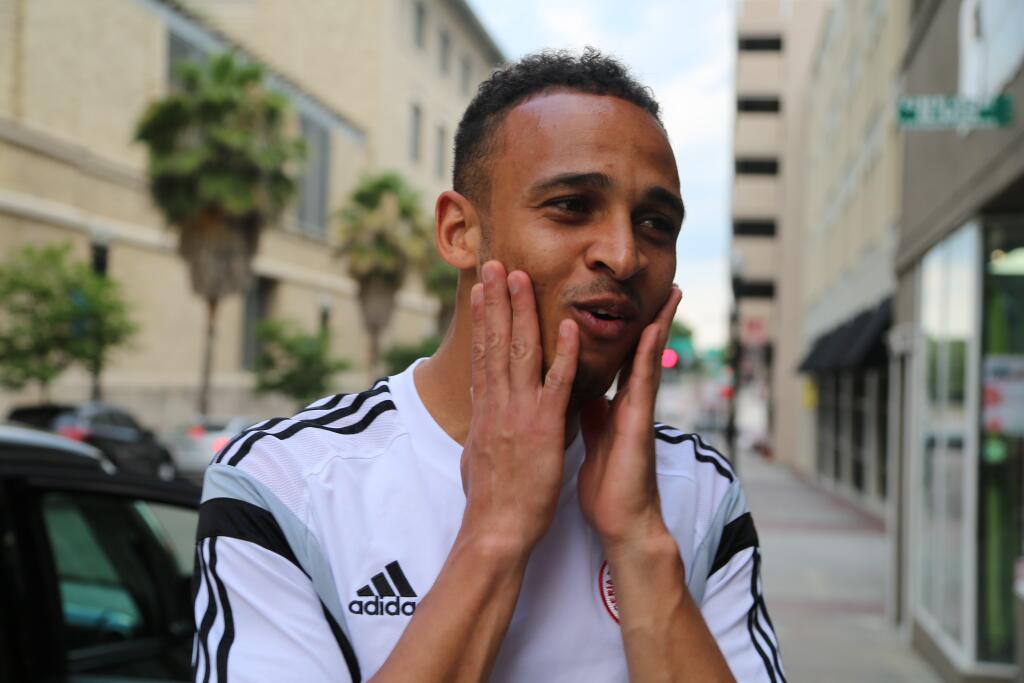 A South African fan tweeted at Kelechi Ihenacho and Osaze Odemwingie promising that South Africa will defeat Nigeria as they did during the qualifiers when they defeated the Super Eagles in Uyo.

However reacting to this, the former Nigerian international pointed out that the last the two teams faced off during the cup of nations, Nigeria trashed South Africa and a repeat is on the card. 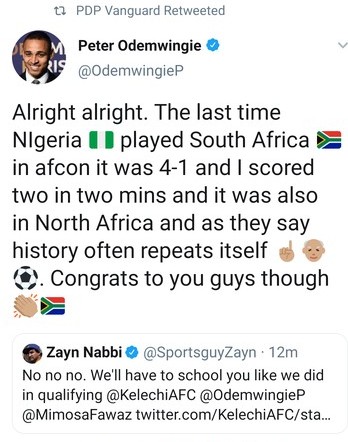