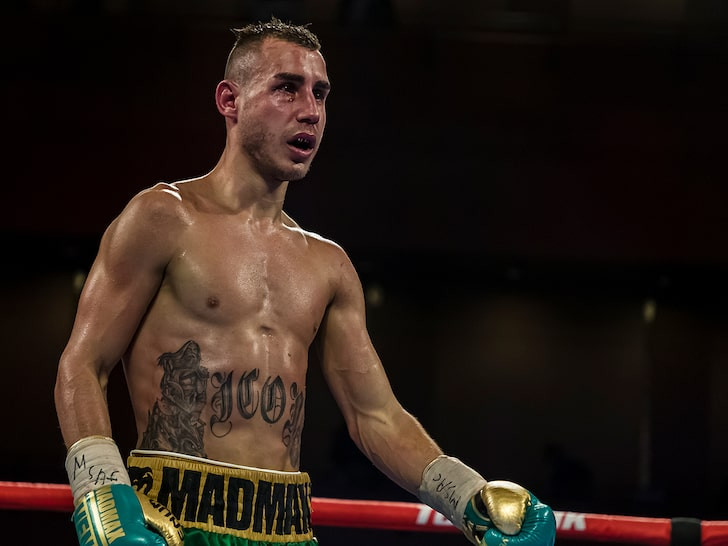 28-year-old Russian boxer, Maxim Dadashev, has died after sustaining massive injuries from a recent fight he had.

According to reports, Dadashev suffered a subdural haematoma in a 140-pound world title eliminator against Puerto Rican Subriel Matias. The fight was held at MGM National Harbor in suburban Washington on Friday, July 19, 2019.

His trainer Buddy McGirt, reportedly begged him to throw in the towel during the fight, following the number of punches he took to the face and head.

Not long after the fight, Dadashev was diagnosed with a brain bleed and had to undergo a 2-hour procedure that saw the ‘right side of his skull’ removed by surgeons as they hoped they could save his life this way.

Before his passing,  death, Dadashev was 13-1 in his boxing career and was considered one of the sport’s bright young stars.