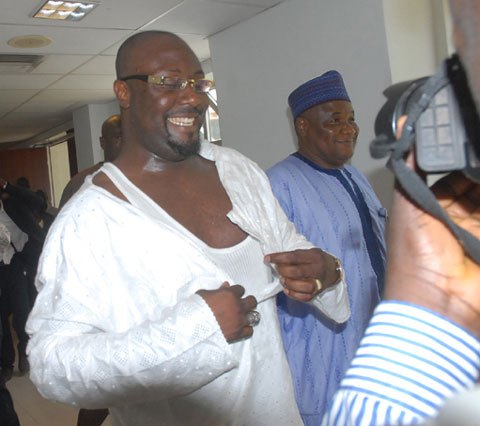 Senator Dino Melaye has announced that he has reconciled with former Speaker of the House of Representatives, Dimeji Bankole, after the duo were spotted together at his mother’s burial which held on Saturday.

Senator Melaye was a strong critic of Dimeji’s led Legislature during his time as House of Representative members, and this led to serious fracas in the house in 2010.

Making the announcement on his Instagram page, Dino Melaye, shared a photo of the two together and said ”How my mother’s burial reconcile me with Hon Dimeji Bankole.”

How my mother’s burial reconcile me with Hon Dimeji Bankole 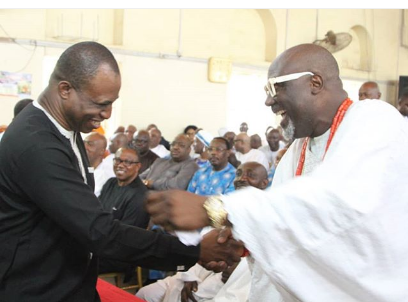