The transfer saga going on in Real Madrid is becoming a drama for days as forward, Gareth Bale slammed his boss, Zinedine Zidane over the attempt to push him out of the club.

According to Zidane who spoke after Real Madrid defeated Bayern Munich 3-1 in a pre-season friendly, a game which sidelined Bale, 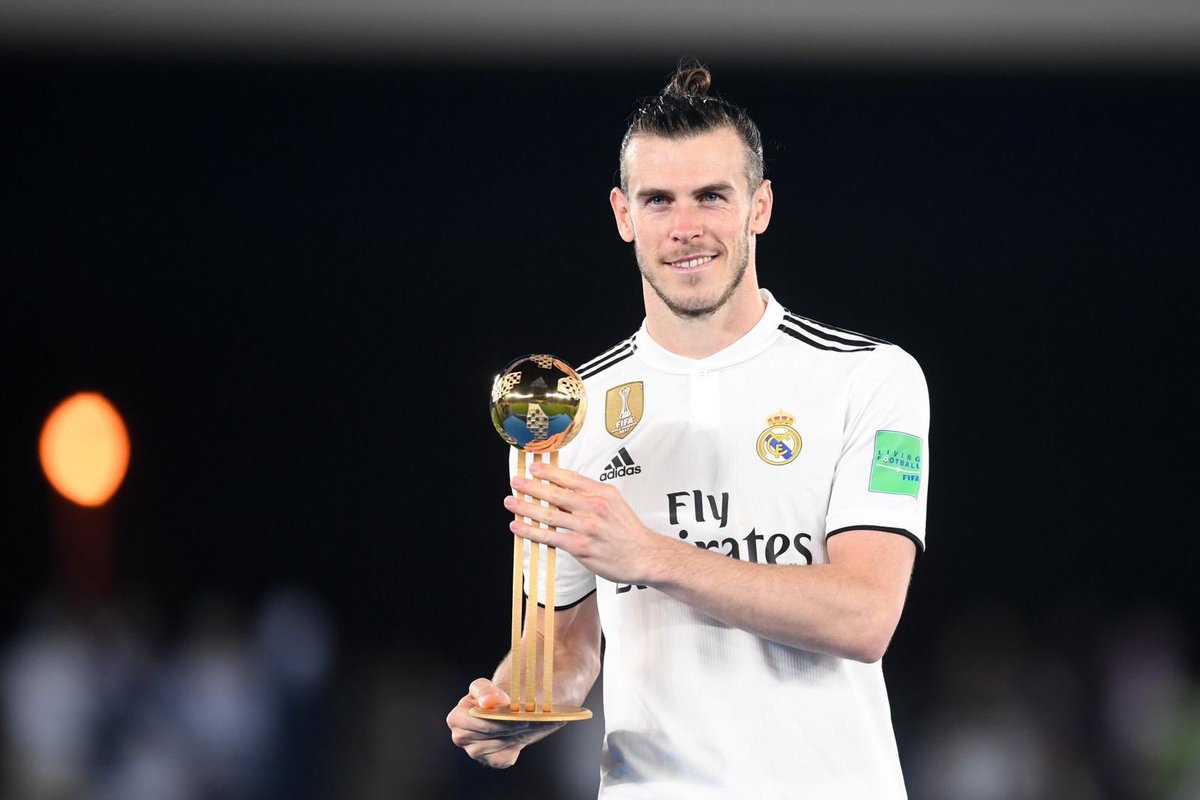 “Bale was left out because the club are trying to sell him.

“If he can go tomorrow, it would be better.

“It’s nothing personal, I don’t have anything against Bale, but I have to make decisions. There comes a time when it’s time to change and it’s good for everyone to go their separate ways.

“Leaving is the decision of the coach, and also the player, who knows the situation.”

Reacting to Zidane’s words, Bale through his agent Jonathan Barnett labelled the Frenchman a ‘disgrace’.

“Zidane is a disgrace to speak like that about someone who has done so much for Real,” he told ESPN.

“If and when Gareth goes it will be because it is in the best interest of Gareth and nothing to do with Zidane pushing.