Embattled senator from Adamawa State, Elisha Abbo, who has been hit with controversy since a video showed him assaulting a nursing mother in a sex toy store in Abuja surfaced, was spotted at the Senate chamber today.

The senate, on Wednesday, screened the ministerial nominees President Muhammadu Buhari sent to the house on Tuesday.

Senator Elisha Abbo was spotted in the house carrying out his constitutional duties as the findings of the senate on his ordeal has not being released to the public. 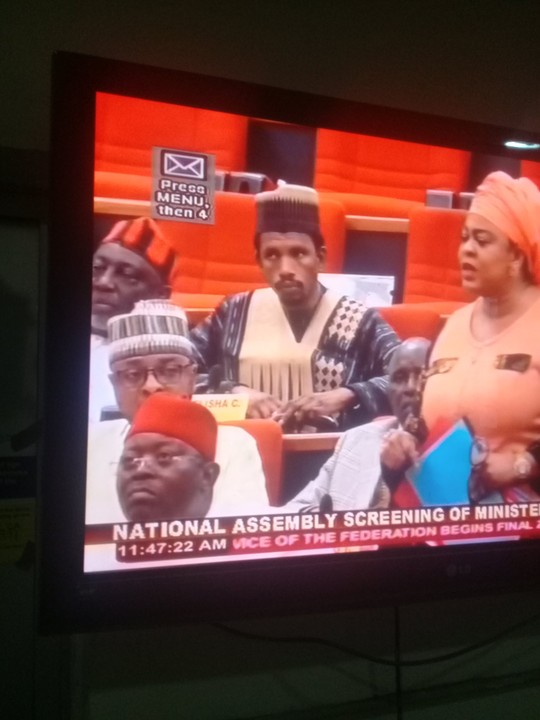 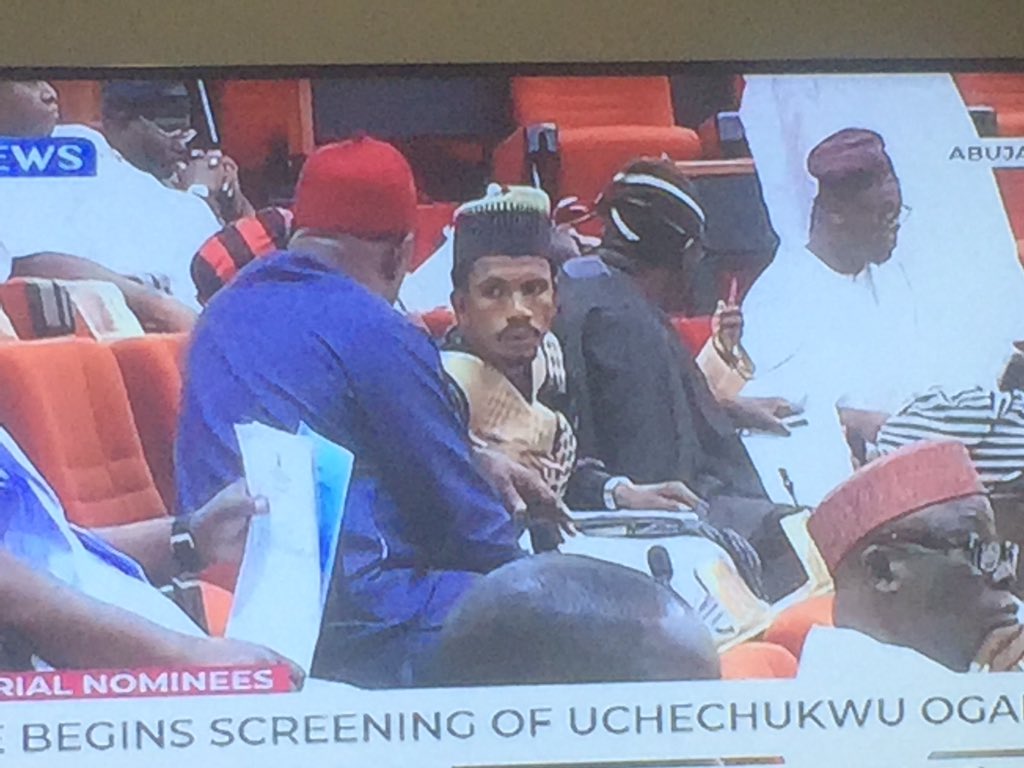