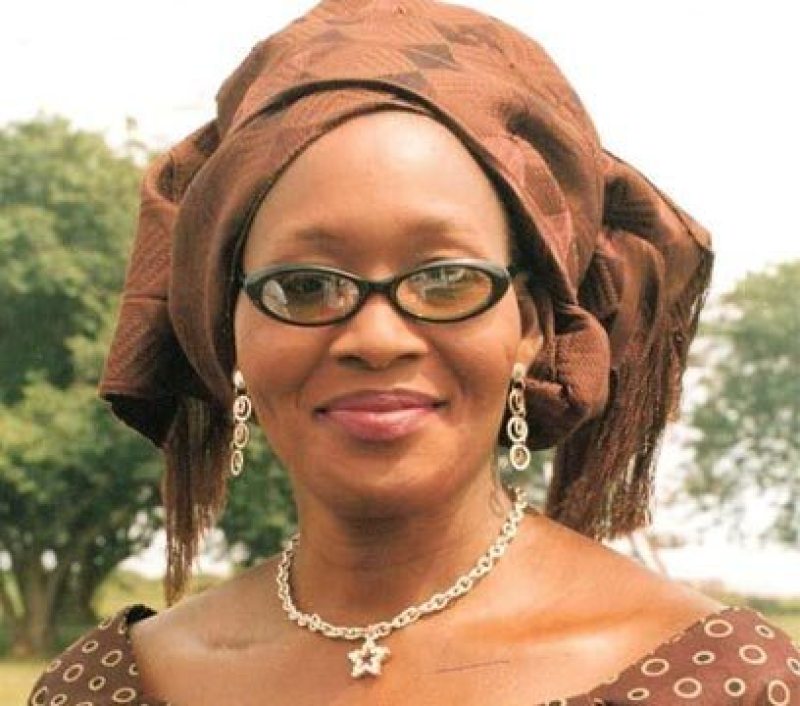 Kemi who made this known via her Twitter handle has shared that Busola has reportedly started crying uncontrollably in the last 48 hours and nobody has been able to console her except she sees pastor Biodun.

She added that her husband, Timi Fakolo, has been away from the house in the last four days before going on to give his possible destination as the studio.

It, however, remains unclear why she has reportedly been crying.

What she posted below: