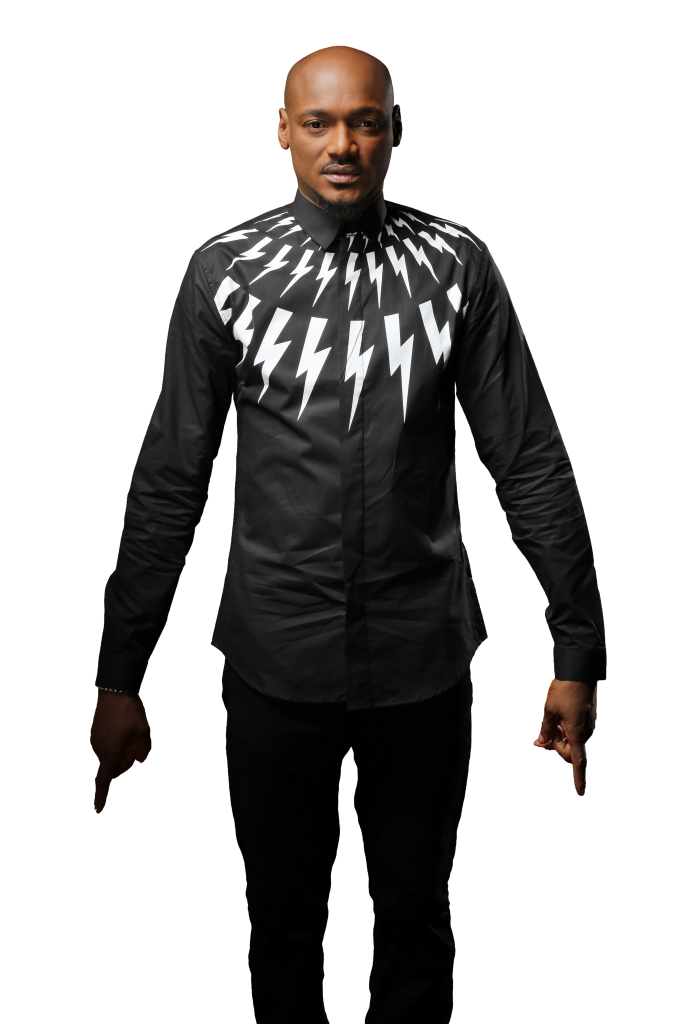 The report claimed that the singer had been hospitalized for a while now but left his sick bed to fulfil a’ contractual agreement which was held mainly for him.
ALSO READ: Tuface Idibia Comes Under Severe Backlash Over Comment On Religion

E-Daily, however, reached out to the singer’s management, and a member of his team who pleaded anonymity confirmed that the singer did attend any event organized by the Nigerian Stock Exchange on Thursday, but was never rushed to the hospital or hospitalized as claimed by some online reports.