The real housemates of Big Brother Naija Reality Show thought they had seen it all in a week after Venita Akpofure and Elozonam got into the house on Tuesday.

However, they were left in shock as they got more than what they bargained for as new housemates joined the show. 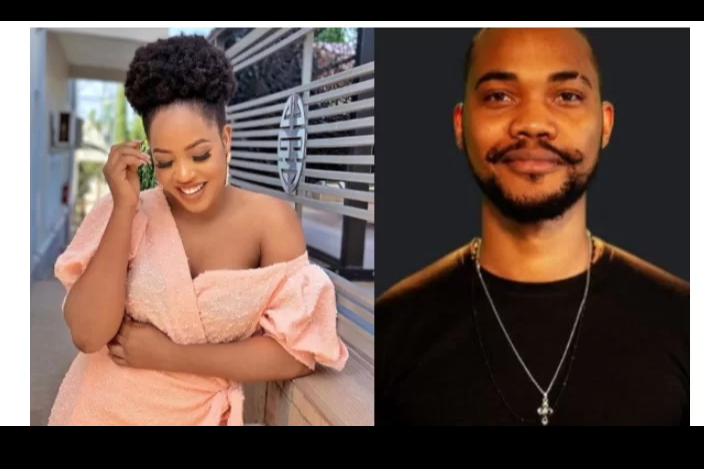 Joe and Enkay were made the newest set of housemates to be introduced to the Big Brother House.

Also Read: Blow My Mind: Davido Shares Behind The Scene Video Of Chris Brown Dancing In The Rain

Upon getting into the house, Joe left everyone stunned after he announced that he was in the house for Khafi whose romance to Gedoni has been a controversial topic on social media.

It was also gathered that Joe is Khafi’s ex-boyfriend.