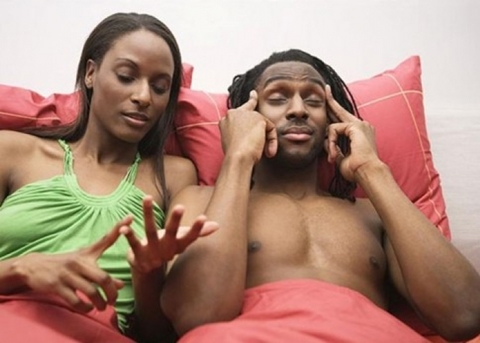 A Twitter user has taken to the platform to list the 6 things that can not make a man stay in a relationship.

According to the young man who goes by the name Olamilekan, a man would not stay or not cheat because his woman is good in bed.

His post has since gotten a lot of reactions from his followers with some agreeing and others not agreeing.

It’s an incomplete narrative but I agree with you.

Exactly! No matter what you do , if he hasn’t decided to act right , he won’t