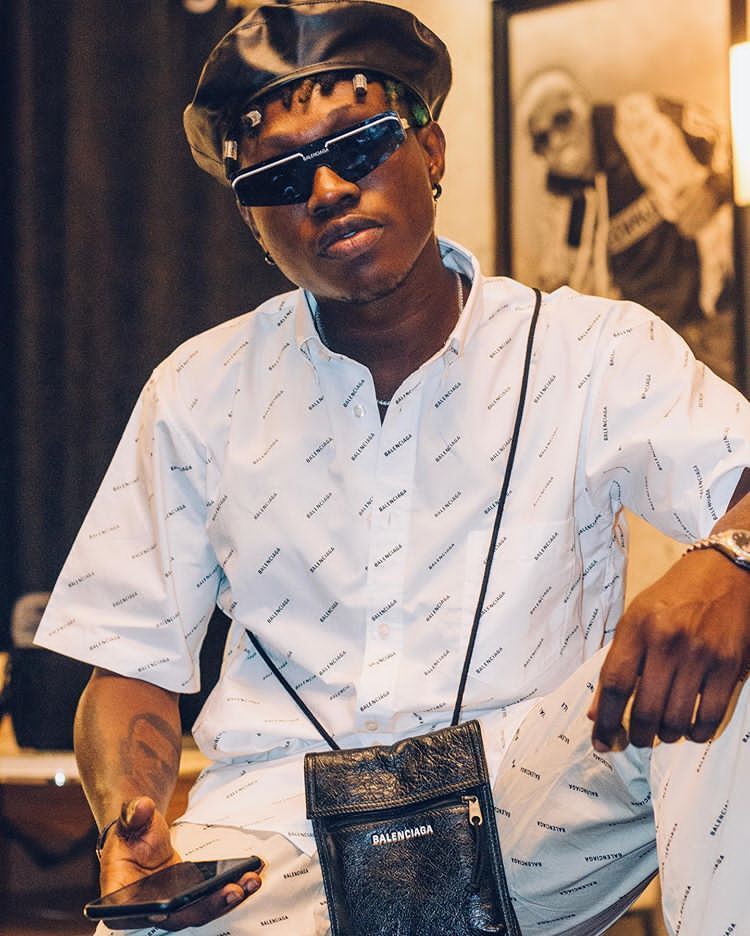 The rapper is currently enjoying the time of his life as he has been dropping back to back hit singles.

The rapper who featured on DJ Cuppy’s viral song, Gelato showed off his new white ride.

Zlatan recently took a lady named Bolanle out in anticipation of his new single with the same name.

See pictures of his ride below: