Nollywood actress Foluke Daramola has allegedly lost ”another pregnancy” due to psychology trauma she suffered from waking up to hear that her marriage has crashed.

Olukayode Salako, the husband of the actress, had sent out a press release debunking viral reports of their alleged failed marriage.

In a new post spotted on Facebook, the popular activist revealed his wife has lost her 2 months old pregnancy after she cried all through the night because of the fake news. 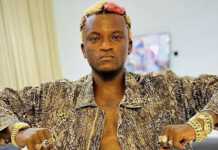 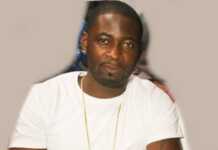