Diane threw the first punch as she claimed the actress assaulted her younger sister, Sophia because she got tired of her “leaching”.

The socialite also alleged the actress can’t even afford to fund her own trips and she squats in her sister’s hotels, borrows clothes, cars and purses just to impress people on the gram.

Diane, who vowed to make the actress rot in jail, also shared proofs to back her claims.

Diane’s younger sister, Sophia also spoke out and she plainly stated she can no longer be friends with the actress.

The young lady accused the actress of stalking and showing up in her hotel even when her security told her she was not permitted to come in. 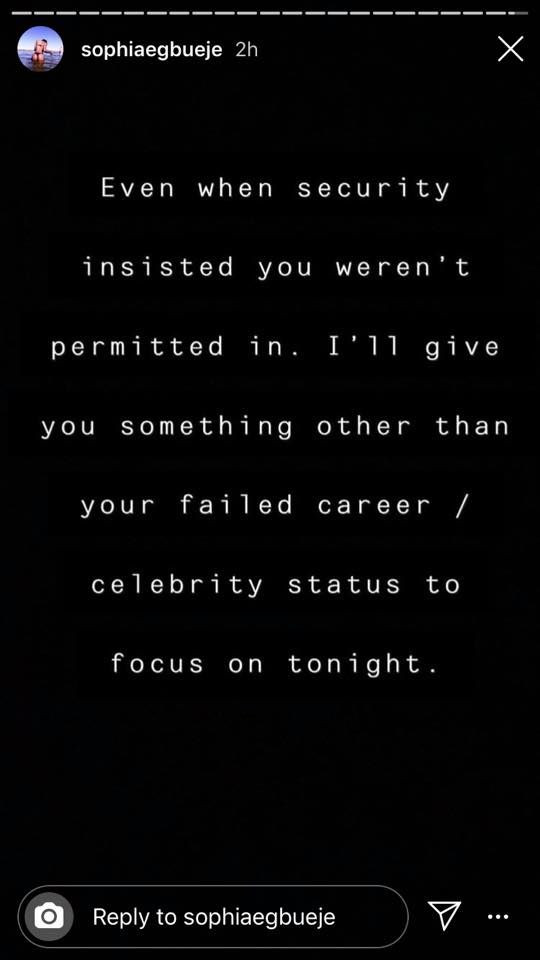 Reacting to the call-out, the actress brushed it off while describing the ladies as clout-chasers. 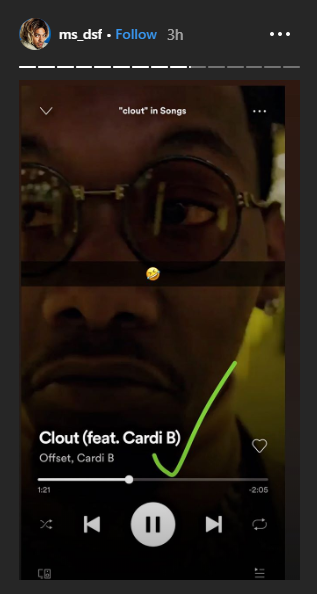