A skincare company, Pamper Glow has called out controversial crossdresser, Bobrisky for breaching a contract after he received the sum of N2 million as part payment.

Taking to Instagram, the company accused the crossdresser of lying to secure the deal by claiming that his contract with other similar brands were coming to end soon.

The company also revealed that it has been hard to reach the self-acclaimed male barbie after he received the money.

“Since you received this money, it has been difficult reaching you as against how frequently you called, even in the midnight before this payment was made. And when you finally responded, it was another story”.

Pamper Glow also revealed that Bobrisky refused to refund their money and they have given him an ultimatum.

The brand threatened that a legal action will be taken if the money is not refunded on Monday.

Read Also: ‘I’ve Forgiven My Ex-Husband For The Sake Of My Son’ – Tonto Dikeh 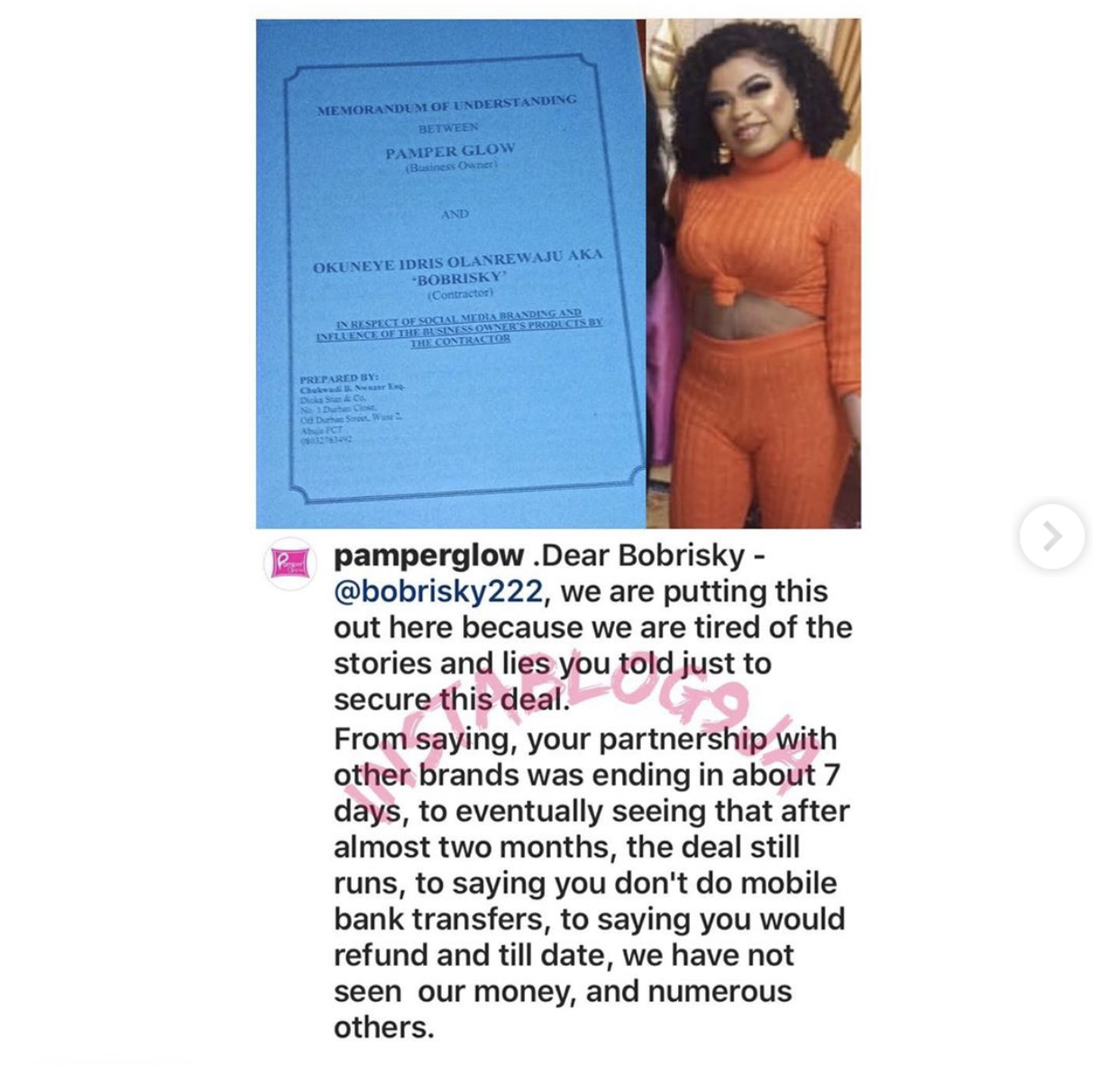 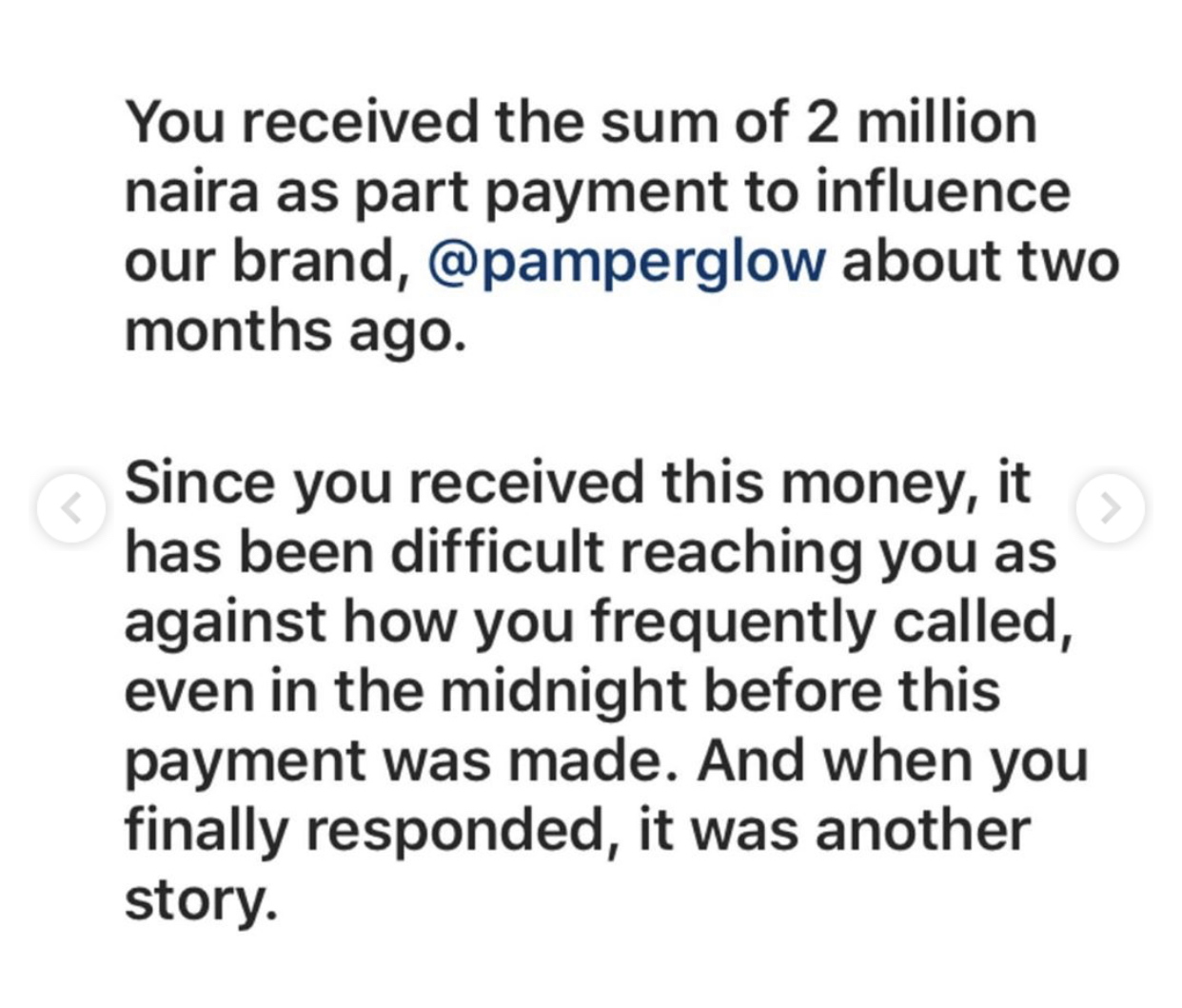 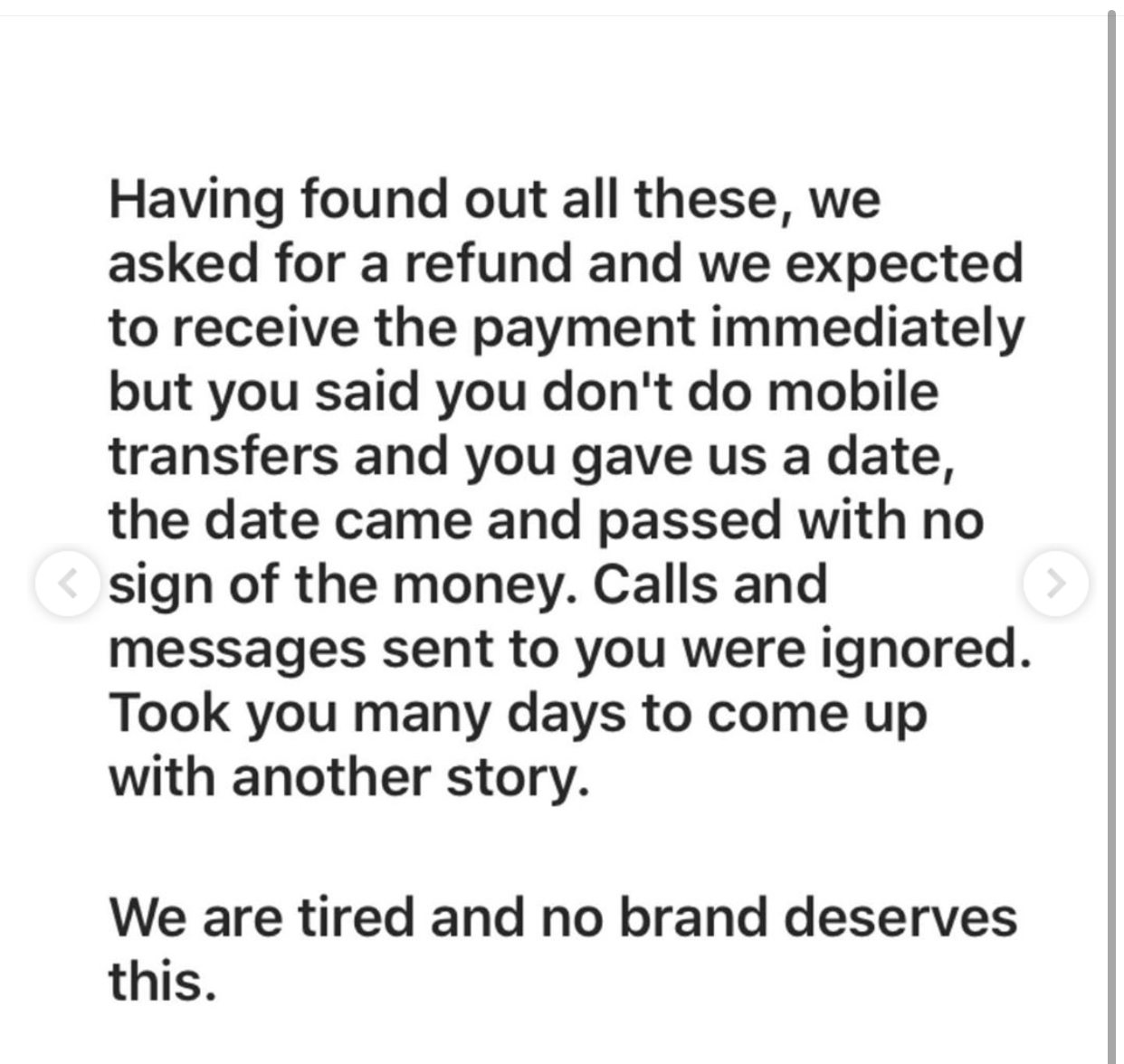 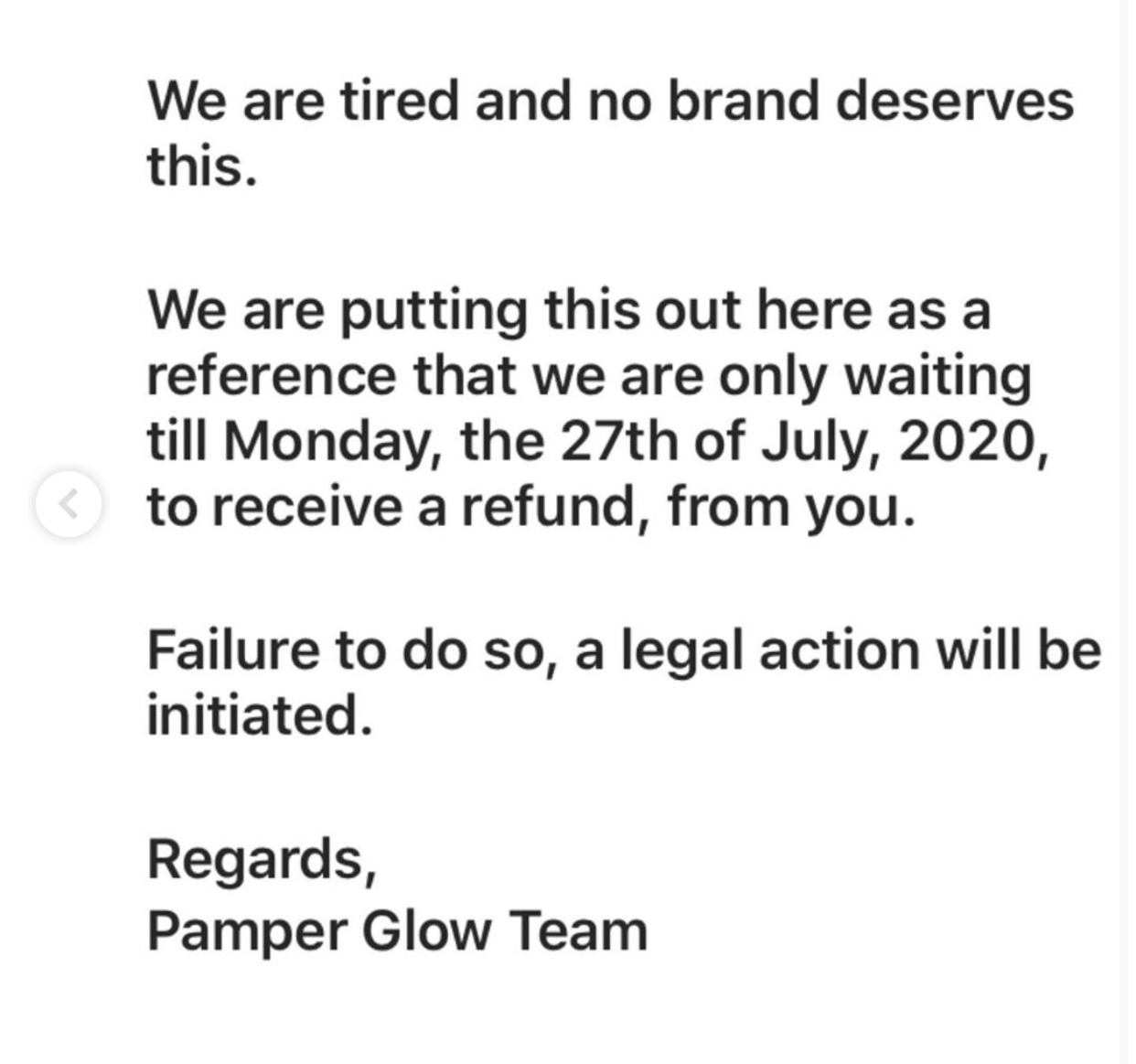